Airline industry consultancy firm Skytrax has just unveiled the world’s best airlines: carriers that made it to the 2018 World Airline Awards.

Dubbed the “Oscars of the aviation industry,” this annual ranking of carriers around the world awards airline companies based on the quality of their service.

Skytrax surveyed 22.45 million customers from August 2017 to May 2018, where Singapore Airlines bested more than 300 commercial flyers.

According to Skytrax CEO Edward Plaisted, the continued quality service of Singapore Airlines is the main reason the Changi-based commercial airliner ranked so highly.

(Read: The Best And The Worst Airlines In The World)

“A key ‘wow’ factor for customers is consistency, and this proved to a real asset for Singapore Airlines who scored highly across both product and service. I am sure Singapore Airlines will also take great pride in winning the World’s Best First Class award, less than one year after they introduced their new first-class suites,” said Plaisted in a statement.

Out of the top 10 airliners, only one non-Asian carrier made it to the list. Lufthansa, Germany’s largest commercial airline operator, retained its position at seventh place.

Garuda Indonesia, which was performing poorly during Skytrax’s inception, also bagged World’s Best Cabin Crew aside from the ninth place overall. Qatar Airways is the top airline when it comes to business class,  while Thai Airways is the best budget airline for those who fly economy class.

Bangkok Airways has won the best regional airline award for the fourth year in a row. Meanwhile, China Southern Airlines has shown enough positive changes to win the World’s Most Improved Airline award.

Best of the best

Skytrax doesn’t only keep track of an airline company’s overall performance against one another. Among other things, the consultancy firm also recognized the different strengths of different airlines. Other categories with their respective winners are the following:

But what about the Philippines?

Our national carrier Philippine Airlines (PAL) is ranked number 49 on the list, while its budget carrier PAL Express came in at number 99. This is several steps up from where they found themselves in 2017, coming in at 67th and 108th, respectively.

PAL has made moves to improve their standings in the list and, last February, PAL raised their rating on Skytrax from three-star to four-star.

According to a statement posted on PAL’s website, Skytrax chief executive officer Edward Plaisted said the rise in rating was due to improvements introduced by the airline over the last two years.

“New and retrofitted aircraft have played an important part in the quality improvement process,” read the statement.

PAL aims to attain a five-star rating by 2020. In line with this, they recently rolled out two new planes, an Airbus A350 and A321neo. These new Airbus jets were launched last Tuesday (July 17).

The A350 is a 295-seater that will fly the New York and London routes beginning in October. The A321neo is a 169-seater that will be used in PALs newly-launched Brisbane and Sapporo routes. 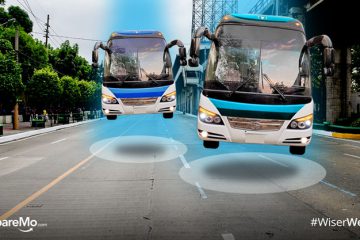 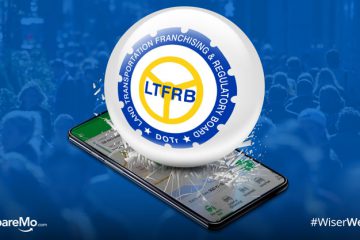 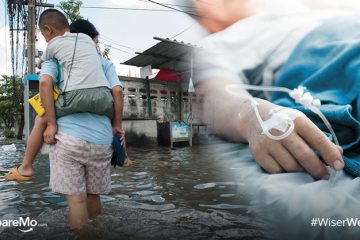