Their universities, internships, and jobs fresh out of college should give you an idea where they could be now if they didn’t get as lucky in showbiz.

Behind those pabebe waves, iconic walks in international pageants, and award-winning performances are bachelor’s degrees, academic excellence awards, graduation honors, and humbling day jobs that fans of these showbiz personalities can take pride in. Let’s take a peek at the lives of Maine Mendoza, Marian Rivera, Piolo Pascual, and other famous stars before they reached celebrity status.

Before she perfected the art of Dubsmash-ing and the science of bringing kilig to AlDub fans, crowd favorite Nicomaine Mendoza aka “YayaDub” obtained a bachelor’s degree in Hotel, Restaurant and Institution Management Major in Culinary Arts at De La Salle-College of St. Benilde. For her internship, she went to the prestigious The Sagamore Resort in Bolton Landing, New York, where she underwent a six-month training as a chef. Maine was about to start her job as a flight attendant—her childhood dream—when she discovered mobile app Dubsmash, which eventually led to her discovery and internet-breaking stint in Eat Bulaga.

Piolo was taking up AB General Education at the University of Santo Tomas when he decided to shift to Physical Therapy. This was in preparation for his plan to migrate to Los Angeles, which put his blooming career in showbiz to a halt. When he was 18, he worked as an ER representative at Garfield Medical Center in LA, where his mother worked, and later on decided to return to the Philippines to pursue his acting career.

(Check Out: 11 Celebrity-Owned Businesses And The Famous Faces Behind Them)

Matanglawin and Showtime host Kim Atienza had an entirely different career path before being a TV personality. As the son of the former Manila Mayor Lito Atienza, he has dabbled in politics for around 12 years. Kuya Kim was also radio anchor of “Mata ng Agila” at DZEC Radyo Agila 1062 in the ’90s. His became a regular in a Magandang Umaga, Pilipinas segment followed by a gig on TV Patrol, replacing the late Ernie Baron as weatherman.

Maria Izadora Calzado has an undergraduate degree in Fine Arts from the University of Santo Tomas. Prior to landing an acting, hosting, and modeling career, she worked as a voice talent/dubber for the Lisa Estrada, a character in the Venezuelan telenovela, Mis Tres Hermanas, which was aired in the Philippines by GMA as “All My Love.”

Celestine Cruz Gonzaga-Soriano took up Mass Communication at the Dominican College in San Juan, Rizal, and shifted to AB English at the Asian Institute for Distance Education (AIDE). Not only is she experienced in acting and hosting, she also has a knack for public service. Toni was elected as a Barangay Kagawad for one term in her hometown and was a teacher at Sunday school in Taytay United Methodist Church. The Kapamilya Star is currently pursuing Multimedia Studies at the University of the Philippines Open University. -Diana Lyn Balbalosa 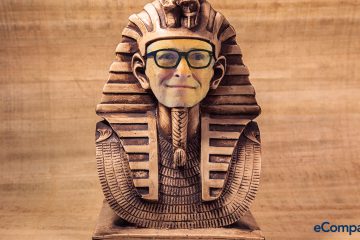 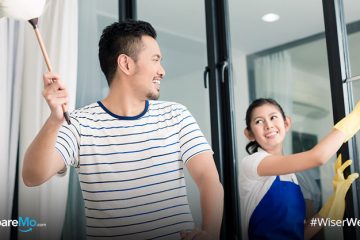 8 Home Improvement Projects You Should Prioritize This Summer 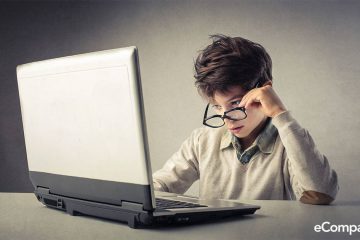