With Metro Manila traffic proving to be persistently nightmarish, even private firms have taken the initiative to find measures that will ease the flow of vehicles in the capital.

In 2015, a partnership between the Japan International Cooperation Agency (JICA) and the National Economic Development Authority (NEDA) revealed that the country’s economy takes a huge hit whenever the main roads become congested by traffic.

According to their findings, the economic cost of traffic jams can reach up to P3 billion a day, which translates to 0.8 percent of the country’s economic output.

While it is the government that ultimately loses money, the private sector is just as much as a victim of the gridlock in our major thoroughfares. Because of this, two of the biggest conglomerates in the Philippines put aside their differences to spearhead a project that will help ease congestion in Metro Manila.

Ayala Corporation and SM Investments Corporation, two of the largest holding companies in the Philippines, have teamed up to come up with a solution to the worsening traffic situation in the Metro.

The two companies expressed their interest to construct an 8.6-kilometer elevated expressway that will stretch from Sta. Mesa, Manila linking to Skyway Stage 3 all the way to Mall of Asia Complex in Pasay City.

The C3 elevated expressway (C3EX), which is estimated to cost around P25 billion, will allow motorists to traverse cities Pasay, Makati, Mandaluyong, San Juan, and Quezon City without the need to use Edsa, the metro’s main thoroughfare.

The C3 elevated road will also become the gateway to the Skyway Stage 3, which is still under construction.

If the deal pushes through, the C3EX will finally close the gap of the Circumferential Road 3, one of the continuous chains of roads in Metro Manila.

The road network starts from Circumferential Road 3 in Navotas, then leads to 5th Avenue in Caloocan, Sgt. Rivera Avenue and Gregorio Araneta Avenue in Quezon City. The route is cut off from its continuation in Makati and should go all the way to Sen. Gil Puyat Avenue Extension in Pasay.

Currently, the two firms have already submitted their unsolicited proposal to the Department of Public Works and Highways (DPWH), who will study it first before NEDA evaluates it and enters a negotiation process with the government.

The joint venture will be solely funded by the cooperation between SMIC and Ayala Corporation, with the latter represented by its subsidiary Ayala Infrastructure Holdings Corporation. They said they will not ask for any subsidy from the government.

“You might be wondering why two competing developers would go together and its very simple; your development is nothing without mobility. We do have people in Makati who want to go to Mall of Asia and vice-versa, and this will help,” said Ayala Infrastructure CEO Rene Almendras in a report by Rappler.

Meanwhile, SMIC also believes the same thing, with vice president of portfolio investments Tristan Choa saying that the project will support “the core investments of SM by providing access and SM Mall of Asia is one of our big property developments.”

To make the deal more lucrative, the project proponents will not just build it without help from the government but also “repay the government for the cost of obtaining right of way in certain sections.”

With lots of potential right-of-way issues about to be encountered by C3EX, the proposal will hasten the completion of the project and avoid haggling.

SMIC and Ayala Corporation are both hoping to get the government’s green light by 2018. It would take three years to construct the expressway. 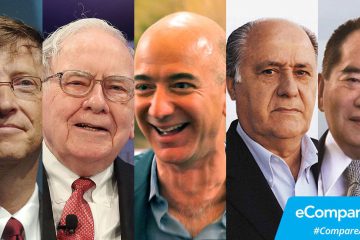 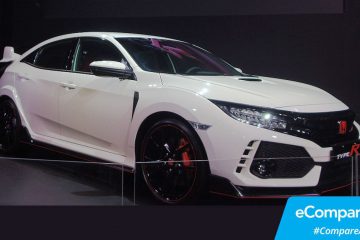 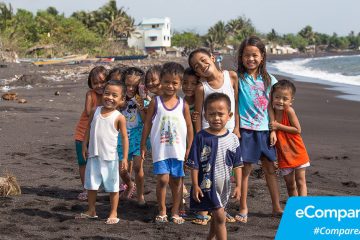