Aside from the transport themselves, passengers should also expect more efficient and courteous drivers as well as newer routes that will complement the transportation master plan.

Who will benefit from the PUV modernization program?

To be honest, every stakeholder in this government initiative will real benefits from the PUV modernization program. To break it down:

What will be the role of different government agencies in this scheme?

Each department will have a role to play in the three-year transition period. The following duties by the different government bodies to ensure the success of the program:

What will be units permitted under the PUV modernization program?

The InterAksyon report furthered that while there will be standards in what will be given new licenses and what features should be available on new public vehicles, “the DOTr has yet to release specific requirements for buses, vans, and jeepneys.”

However, the scheme is clear that units will only be given franchise if they either have Euro 4-compliant engines or more environmentally friendly options like electric motors or solar-powered engines.

Will the old public vehicles like jeeps and buses be scrapped?

Top Gear Philippines reported that there will be no decommissioning that will happen under the PUV modernization program.

However, those who decide to keep their old vehicles will have to upgrade their cars to meet the standards under the program.

“Among the changes the modernization program will address is to ensure that the vehicles comply with international and local emission standards. They’ll also be improving the driver’s view of the road and will rid vehicles of any unsafe protrusions,” Top Gear reported.

LTFRB chairman Martin Delgra III dispelled the rumor that operators will be needing a capital of P7 billion to get a franchise. While he said that nothing is fixed about the capital, there will be guidelines for operators and drivers to create a cooperative of drivers based on the same route.

In addition, a Manila Bulletin article cited Delgra saying the government will open a financing program for operators to have access to loans with good terms and low-interest rates. This is in line with what the DOF and DMB pledged to make PUV modernization happen. 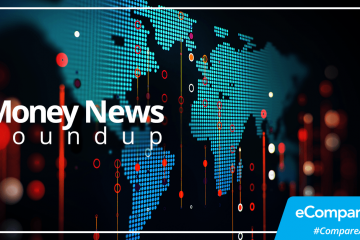 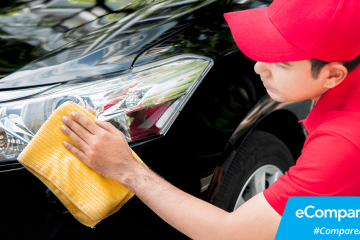