Mark your calendars! The Bureau of Treasury (BoT) is inviting those who want to earn up to P1M in cash to invest their well-earned money their much awaited “premyo” bonds starting on Monday, November 25, 2019.

Last Wednesday (November 20) the BoT released an advisory about the launch of their “premyo” bonds. These bonds aim to provide individual associations, cooperatives, and investors with a chance to invest and take part in government securities with just a P500 investment. Not only that but investors an also get a chance to win cash prizes.

The Land Bank of the Philippines will be the responsible party for the sale of the bonds online, while the other five banks will be the ones making the debt paper available for over-the-counter transactions.

To give the ticket holders the chance to bring home up to P1M and other prizes during quarterly raffles, a total of at least P3 billion “premyo” bonds will be sold in multiples of P500.

The “premyo” bonds sale has already been approved by Department of Finance (DoF) Secretary Carlos G. Dominguez, who also greenlighted the launch of the event.

The event proper will last longer than the usual for retail treasury bonds (RTBs) which is two weeks, as this is one of the Treasury Department’s pitch of gift ideas for the coming Christmas season.

According to a preliminary copy of the revised list sent by Albay Representative Jose Maria Clemente “Joey” S. Salceda, 56 projects out of the 100 infrastructure programs of the government are forecasted to be completed in three years.

The document, which was sent last Friday, November 15, 2019, showed that more than half of the projects under the revised list target completion by 2022.

P8-billion worth Land Transportation Office’s (LTO) Road Transport Information Technology Infrastructure Project’s first phase is set to be complete by the end of this year.

There are also 12 projects on track to be completed by next year (2020), and these are:

16 projects are also on track and targeted for completion by 2021 and these are:

And to complete the 56 projects, here are another 27 projects for completion by 2022. These include:

As current President Rodrigo Duterte will be stepping down from office by June 30, 2022, the remaining 44 projects will be completed beyond his term.

The funding of the projects will be divided into three groups. 49 projects amounting to P2.31T will be supported by foreign-aided loans (ODA), 29 projects worth P1.77T will undergo public-private partnerships (PPP), and the remaining 22 projects totaling to P167.95B will be under the financing of the government through the national budget.

According to Bangko Sentral ng Pilipinas (BSP) Deputy Governor Chuchi G. Fonacier, a new lender is eyeing joining the virtual banking sector in the country, but the central bank is still yet to disclose its identity.

“There’s one right now na (that is) currently engaging the BSP but I cannot disclose the name,” as per BSP Deputy Governor Chuchi Fonacier.

“The lender is also looking to offer retail banking, just like the two virtual banks currently operating in the country, CIMB Bank and ING Bank N.V.,” she added.

BSP Managing Director for the Financial Technology Subsector Vicente T. De Villa III also mentioned that the they are currently on the process of reviewing the rules on online banking.

“It’s in the open banking space. Right now, we are reviewing our regulations. Maybe too early at this point but it is something we’re definitely exploring. Cause in this day and age, digital banking…innovations are moving forward,” he said.

He even explained the main difference between virtual banks and e-money issuers.

“[With] a banking license, you are able to take funds from the public and use it for lending, which are two different things. On their [e-money issuers] own end, they are using their own funds to be able to expand and provide credit…,” he added.

Contractual Workers excluded from getting shares of service charge

According to Philippine Hotel Owners Association Inc. (PHOAI) President Arthur Lopez, the stakeholders from the government’s labor and management department reached an agreement reflecting the implementing rules and regulations of the service charge law but ending up leaving out contractual workers from receiving their part on the company’s collected tips.

There was a proposal from this year’s Arangkada Forum to include contractual workers under the coverage of the law, but hotel management group swayed their decision during the negotiations.

At present, the 85-15 ratio is practiced. 85% of the total service charges goes to the workers, and the remaining 15% will kept by the management.

As per Mr. Lopez, even without the law, workers under the hospitality sector were still getting a lot because on top of their monthly compensation, regular workers get as much as P18,000 to P30,000 a month from tips and service charges given by customers. Such amount will depend on different factors such as the number of hotel rooms they are handling.

PHOAI which represents 250 hotels stands firm in their decision not to include contractual workers from the mix. For them, counting them in would only mean lesser take home pay for regular workers.

There are more than two million workers under the hotel industry and around 10%-15% are contractual who only work for special occasions such as debuts and weddings. This does not include those workers under the food and beverages service sector. 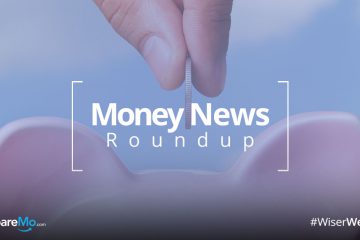 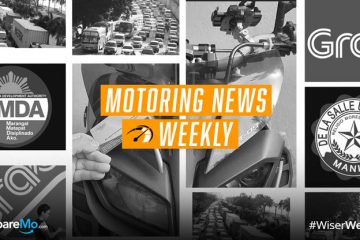 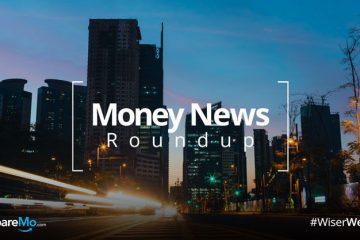