If you usually get your rides via Grab, chances are you’re about to get refunds from the company—thanks to a mandate from the government.

According to reports, the new wave of penalties to the ride-hailing app will be awarded to its consumers who booked transportation services through the platform between February and May 2019.

This recent order from the PCC isn’t the first of its kind since Grab absorbed Uber’s operations in the Southeast Asian region. Last January, the agency slapped the company a P6.5-million fine for submitting insufficient data on how it monitors the fare movement within its platform.

With the traffic during the Southeast Asian (SEA) Games about to get worse, the Metropolitan Manila Authority (MMDA) asks other government agencies to suspend classes in schools that are near the venues of the sporting event.

According to a report by the Philippine Daily Inquirer, MMDA spokesperson Celine Pialago said that the request has already been sent to the Department of Education and the Commission on Higher Education. However, none of the agencies has responded to the MMDA’s request.

Days before the request was made, De La Salle University already announced that classes will be suspended from December 2 to 7. Apart from the suspension, access to the campus will also be limited.

Other schools that are close to the venues of the SEA Games include De La Salle-College of Saint Benilde, Arellano University School of Law, Assumption College, Wesleyan College, Philippine Women’s University, and the University of the Philippines-Manila on Taft Avenue; and St. Paul College Pasig and Poveda School in Pasig City.

According to Top Gear Philippines, the said toll operators will no longer ask RFID applicants to submit documents such as driver’s license, photocopies of receipts and registration, and other things they usually ask from motorists. This goes both for vehicle and motorcycle owners.

In addition to waiving requirements for applicants, tollway personnel can also connect your RFID accounts. Although the initiative was already in effect since last year, allowing any authorized expressway personnel to make your RFID stickers interoperable will mean less time spent on toll booths due to cash payments.

Senator Francis Tolentino said last week that President Rodrigo Duterte’s initial bid to get emergency powers through legislation is no longer necessary, saying that the MMDA already has “vast powers” to make such sweeping measures.

Tolentino, who once served as an MMDA chairperson, said that the Republic Act No. 7924, the law responsible for the creation of the agency, already has the legal provisions to allow it to solve the traffic crisis. The senator said this during the 2020 national budget review on the senate.

“Would the chairman sponsor agree with me that the vast functions of MMDA under Republic Act 7924 will include and compass the provision of a mass transport system,” Tolentino said. “Meaning to say, MMDA is allowed to operate their own subway, their own LRT, their own MRT, their own point to point bus terminal system under 7924.

To help the agency curb the heavy vehicular flow, the MMDA proposed a P1.03-billion budget for its traffic management program. In addition, Tolentino called for the agency to be more assertive with its traffic policies. 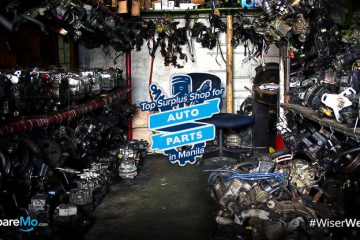 Top Surplus Shops For Auto Parts In Manila: From Makati To QC 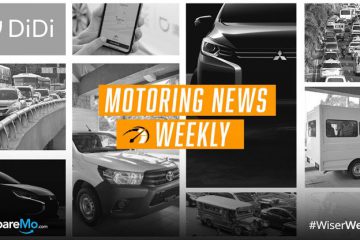 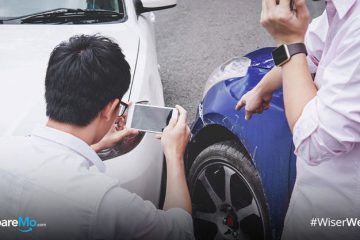