PAL bagged the most improved airline award this 2019 because of its initiatives “to expand its global footprint using new generation fuel-efficient aircraft equipped with the latest cabins.”

PAL’s in-flight and ground services and products—which excelled in rigorous independent audits, along with its concrete expansion plans and commitment to providing the future generations with the best services—made the company stand out amongst other airlines nominated for the award.

Its expansion efforts have exceeded 60% in recent years. It has also included the introduction of new aircraft and new routes, such as the Airbus A321neo flights from Manila to Brisbane and vice versa and an A350-900 route across New York.

Their 16-hour nonstop flights to and from New York City, as well as their ambition to improve the volume of routes from Cebu-Siargao, Davao-Tagbilaran, Davao-Clark, and Cebu-Bangkok, were also recognized by the firm.

PAL’s efforts to improve their services have been noted by more than just AirlineRatings.com.

In February, PAL was certified as a Four-Star Global Airline by Skytrax, a London-based international airline rating firm.

Also, based on the worldwide passenger survey in July, Skytrax recognized PAL as the second Most Improved Airline for 2018. The flag carrier also made it to Skytrax’s rankings of Top 50 World’s Best Airlines and Top 30 Best Cabin Cleanliness.

In September of this year, PAL received kudos again for their improved passenger experience and safety. On September 24, PAL received the “Four-Star Major Regional Airline 2019” award from the New-York based Airline Passenger Experience Association (APEX). Then, on September 30, they got a “7-Star safety rating,” the highest possible rating from AirlineRatings.com. 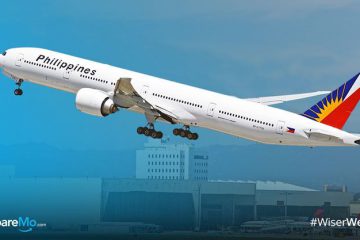 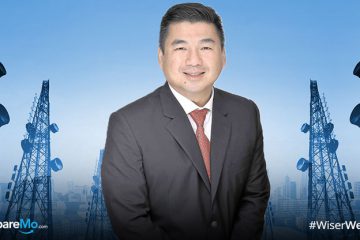 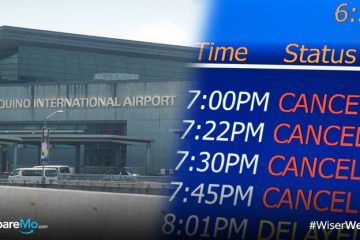