Last week was mostly about the saga that involves the Land Transportation and Franchising Regulatory Board (LTFRB) and transport network companies (TNCs) Grab and Uber. The three parties tried to reach a compromise to deliver better transport solutions to the riding public.

This week, we deliver important money and automotive news that happened in this week’s Money News Roundup. From fresh capital flowing to one of the embattled TNCs in the region to some high-stake fraud, we’ll make sure we’ve got your financial news fix covered.

Grab to receive $2.5 billion from Didi and Softbank

In a bid to beat Uber as the leading TNC in the Southeast Asian region, Grab pulled a fresh capital of $2.5 billion from Japan’s SoftBank and China’s Didi Chuxing.

According to a press statement by Grab, Didi and SoftBank raised a total of $2 billion during the current financing round while the company expects to get $500 million more from new and existing investors.

This positions Grab as the company to receive the largest single financing in Southeast Asia.

A Metrobank official has reportedly been involved in numerous fraudulent loan transactions amounting to P1.75 billion.

Reports revealed a divested P900 million worth of transactions to a fake account of a local company as well as in other bank accounts.

While P1.75 billion was already proven to be swindled, reports said that the amount swiped could reach P2.5 billion. The suspect is now in the custody of the National Bureau of Investigation.

The Bangko Sentral ng Pilipinas (BSP) announced that it is going to have a new deputy governor to take the place of Nestor Espenilla Jr. Chuchi Fonacier will now oversee bank supervision of the central bank.

Fonacier’s appointment has been approved by the Monetary Board. According to an article by Rappler, she will “directly supervise the inclusive financial advocacy unit, technical services staff, as well as administrative and operations group.”

GDP forecast for PH lowered by First Metro and UA&P

After witnessing slower spending from the government, First Metro Investment Corporation and the University of Asia and the Pacific toned down their economic growth forecast for the country.

From an earlier projection of 7 to 7.5 percent, the new forecast shows 6.5 to 7 percent.

According to UA&P economist Victor Abola, the new projection will occur should the government decide to skimp on spending before the year ends.

While most people expect President Rodrigo Duterte’s State of the Nation Address to focus on criminality and drugs, Budget Secretary Benjamin E. Diokno said that the President will highly likely push the Congress to prioritize the tax reform bill.

According to Diokno, this is due to the fact that the tax reshuffle will make the President’s plan for massive infrastructure projects a reality.

Aside from pushing the tax reform bill, Duterte will also submit the 2018 budget to Congress for approval, which will give the government a total budget of P3.767 trillion for next year.

LTFRB board member Aileen Lizada told the public that accreditation papers submitted by Grab and Uber have gone missing. According to the LTFRB officer, the paperwork was misplaced during the transition period from the previous administration.

However, former LTFRB executive director Roberto Cabrera denied such claim, telling that his office is no longer in possession of the said papers.

After months of being constantly in the rumor mill, San Miguel Corporation has confirmed it is set to acquire a huge percentage in the local distribution of BMW cars in the Philippines.

According to a report by Top Gear Philippines, the newly incorporated SMC Asia Car Distributors Corporation will be divided into 65 percent under SMC’s control and 35 percent under Jose Alvarez’s.

Alvarez’s company, Asian Carmakers Corporation, currently owns the distribution rights of Beemers in the country. There is still no date as to when the deal will take effect. 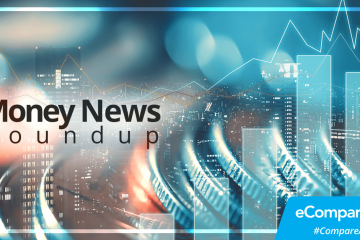 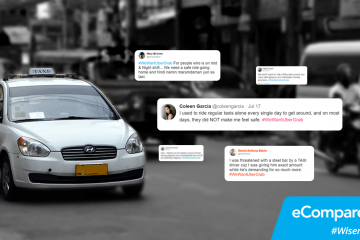 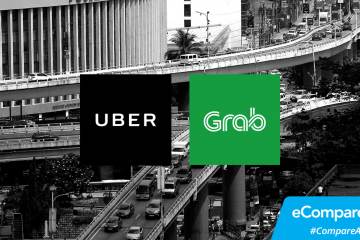