Do you have plans to get a passport later this year? Good news: Slots are now open for passport applicants! Bad news: They are going FAST.

According to a public advisory released by the Department of Foreign Affairs (DFA) on May 1, Filipinos on can book an appointment at one of the DFA consular offices in the Philippines between July and September 2018.

The agency initially announced (April 27) that online passport appointments would only be available up to June 30. This was to give the agency time to test and implement the ePayment system. The DFA has since retracted that statement.

When and where are passport online appointment slots available?

“Beginning 2 May 2018, and every day thereafter, the Department of Foreign Affairs will open passport online appointment slots for July to September 2018 for Consular Offices in the Philippines with the exception of DFA Aseana in Paranaque City,”  said the advisory.

The Aseana consular office of the agency will not be included in the open slots for July to September because of the final stages of the ePayment scheme. According to the DFA, the DFA Aseana pilot for the advance payment system is about to wrap up, with positive results yielded.

“The pilot tests have shown promising results. Show-up rates have risen to 95 percent and above, minimizing the number of slots wasted through non-appearance. There are no bogus appointments as applicants now have to pay before an appointment is confirmed. The time applicants spend at DFA has been reduced considerably, with ePayment decreasing the usual processing time,” said the statement.

Who are exempted from online appointments?

While everyone has to go through the same application process, the following groups can apply or renew their passports without an online appointment:

These people can go to any DFA passport application office nationwide including the DFA Aseana office.

“The DFA seeks the public’s understanding and cooperation as we continue to implement measures to improve our passporting services and increase our capacity to serve applicants,” the agency said.

Hours after the DFA declared new slots open, people rushed to the website to book their appointment. However, the Philippine Daily Inquirer reported that there were zero available online passport appointments on the website.

“INQUIRER.net checked passport.gov.ph, the passport application portal of the DFA, shortly after midnight on May 2, but there were no available slots,” according to the Inquirer article.

(Read: DFA Passport Renewal Requirements And Other Things You Need To Know)

Many disappointed people left comments on the DFA Facebook page regarding the error message they received and the inexistence of the slots for July to September.

The announcement was pinned on the agency’s Facebook post and garnered more than 6,000 comments from disgruntled applicants. We fetched some comments from the thread:

Is there hope still?

The last time we checked, the passport appointment website was working and appointment slots were available but going fast. Especially the ones in Metro Manila.

If you’re looking to book an appointment, you have to book your schedule as soon as possible. Also, if you don’t mind traveling outside Metro Manila, check the other areas.

When we checked at 6:22 p.m. on May 2, there were remaining slots are the Legazpi, Megamall, Cotabato, General Santos, Iloilo, Puerto Princesa, and Tacloban passport centers 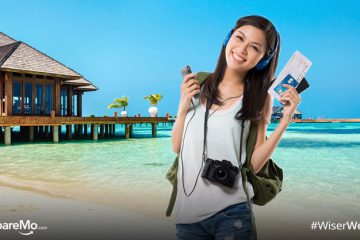 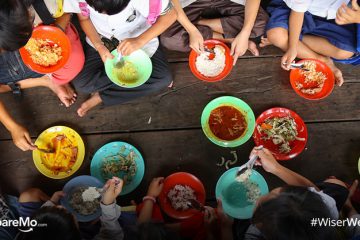