Are We Ready For A Zika Virus Outbreak?

Over the past few months, officials around the world have been on red alert for the possibility of the Zika virus outbreak in their respective countries. This is after reports about the virus, which started to break out in northern South and Central America, made waves and prompted the World Health Organization (WHO) to declare a public health emergency.

This week, news broke that a pregnant woman in Singapore has tested positive for the virus after the government alerted citizens of a potential new cluster spreading in the country. It wasn’t too long ago when the state of Hawaii declared a state of emergency after they reported hundreds of confirmed cases of this viral infection among their inhabitants.

With the virus getting closer and closer to our shores, is there a chance for the Zika virus to find its way to the Philippines in the coming months? And more importantly, how prepared is our government to combat the virus?

The dangers of the Zika virus

The Zika virus is similar to your average mosquito-carried flavivirus; it is a relative of the more common ones like dengue, yellow fever, West Nile, and chikungunya. However, what separates Zika from other strains of the same family is that there is still no known cure or any medication for the said disease.

Unlike other mosquito-carried diseases, the Zika virus doesn’t have a high mortality rate—yet. One report said only three casualties related to Zika outbreak were reported in Colombia, one of the many countries primarily affected by the virus. A few days ago, Venezuela also reported three fatalities due to the virus.

While the lack of medicine for the virus and possible death due to the infection, the biggest risk factor of the Zika virus concerns pregnant women. According to reports, the tropical disease has been linked to birth defects like microcephaly, a neurological disorder where babies develop smaller heads before birth. Brazil linked 4,180 cases of babies with microcephaly to their mothers who had the Zika fever, and 51 of these newborns died.

Hawaii already declared a state of emergency. The WHO already urged countries to take action to prevent further spread of the virus. Since the virus mainly affects tropical countries, there is a good chance Zika may reach the Philippines too.

While there have been cases of Zika infection in the country a few years back–such as that of a 15-year-old boy who was diagnosed with the virus and recovered after three weeks–these are merely isolated cases.

Fortunately, the Department of Health (DOH) has already made certain measure to mitigate the damage that may happen once the disease enters the country. This is especially important since the closes country with report of Zika virus during the outbreak timeline is Taiwan.

According to Health Secretary Janette Garin, the agency is already doing its part in making sure the disease is controllable. Aside from intensified information drive to raise awareness about the Zika virus, they also ordered more testing kits for the Research Institute for Tropical Medicine (RITM) to make identification much easier. “Another batch of 1,000 kits will be delivered in two weeks,” Garin told the press.

“We do not like to create panic or overreact because we would like to target our resources where it is necessary. If we have stocks, let’s not abuse its use. We don’t waste our resources and we will use it at the appropriate time,” she added.

Aside from the efforts of the DOH, the Philippine Red Cross (PRC) also tightened up its process in making sure no infected blood will make it to their blood bank.

The threat of Zika virus may already be knocking on our doors. But we shouldn’t wait for an outbreak to start taking action to keep yourself protected from the virus. As we know that mosquitoes love to populate in places where stagnant water can be found, a little spring cleaning at home and at the workplace will be your best measure against the Zika virus and other mosquito-related diseases. 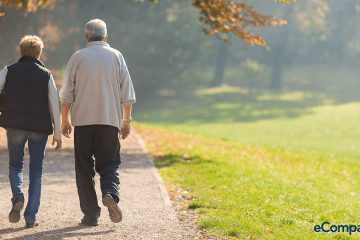 8 Reasons Senior Citizens Are The Best Friends You'll Ever Have 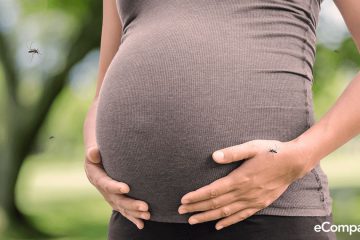 Are We Ready For A Zika Virus Outbreak? 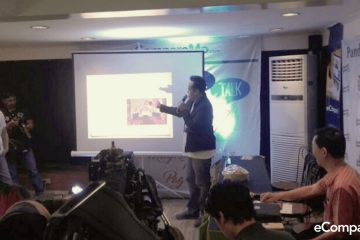 How Much Money Is Love Worth?