Dead mammals, insects, and other foreign objects can have fatal effects on your body.

Last week, news about a woman discovering a foreign object in her cup of coffee broke out. In a post that circulated on Facebook, the complainant claimed she was halfway done with her Starbucks beverage when saw a dead rat in it.

While she was adamant in her claim that it was due to poor sanitation employed by the coffeeshop’s staff, Starbucks Philippines maintained that they observe strict sanitation standards—just what the Health and Sanitation Office of Mandaluyong found out after inspecting the concerned branch in Mandaluyong.

Whether or not the woman’s story has some truth to it, the question now begs to be answered: What happens when a dead rat, or any foreign object for that matter, contaminates your food? What are the possible illnesses you can contract from it?

The Department of Health (DOH) often reminds the public about the dangers of leptospirosis, especially during typhoon season. But while rodent urine-infested floodwater is the leading cause of leptospirosis infection, it can also go to your food if it comes in contact with rat wastes. According to the World Health Organization (WHO), some of the signs of the virus “following infection with leptospira can vary from a mild flu-like illness to a serious and sometimes fatal disease.”

Cockroaches by themselves aren’t really dangerous compared to rodents and other foreign objects. However, the fact that these critters feed on anything, including human waste, makes them cause gastrointestinal infection that leads to diarrhea, dysentery, and cholera. Left untreated, these diseases can be fatal.

Last year, US-based baby food maker Beech-Nut Nutrition recalled a batch their products after the US government found out they may have been contaminated with glass shards. Glass shards are extremely dangerous as they can cause oral and esophageal lacerations, which may lead to bleeding and other complications in the gastrointestinal tract. Left untreated, they can cause heavy bleeding and gastrointestinal perforation.

Ingesting certain metals will not just make you sick; they can also cause a permanent damage to your system. Cadmium, chromium, cobalt, lead, manganese, mercury, phosphorus, and thallium are just some of the most common heavy metals that can cause illnesses. While some of them will only cause abdominal pains, nausea, and vomiting, other metals can have fatal effects, like renal failure, kidney damage, cardiac arrest, organic brain syndrome, coma, and even death. –Dino Mari Testa 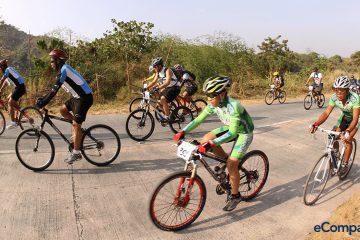 Biking Could Be The Solution To All Of Our Economic Woes 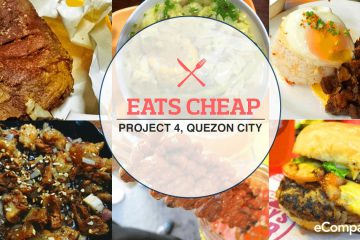 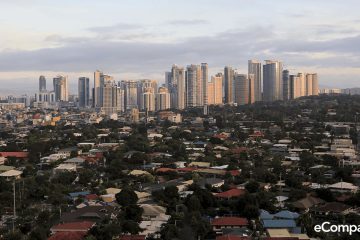 6 Reasons You Still Can’t Buy Your Own House