It’s one thing to own a car, and another to profess your love for it. Among the hundreds of thousands of car owners in the country, it’s actually not very hard to distinguish the “car lovers” from the rest of the bunch. And no, being one doesn’t have anything to do with the size of the fleet sitting in your garage. Which qualities of a car lover do you possess? Find out below.

How they value their car

Mere car owners view their ride as nothing more than a mode of transportation. Like any other appliance in their home, car plebs put their keys to the ignition and drive from point A to point B. Meanwhile, serious motorheads are emotionally invested in their car, treating it as though it has a beating heart. They understand its needs and won’t stop at anything to improve its current standing—even if it means washing and waxing their beloved autos with their bare hands.

On top of being able to exchange ideas and tips with like-minded individuals, joining a car club has tons of advantages—such as discounts on parts and services, free vouchers, corporate sponsorships, and a compendium of technical information. Car lovers know this for a fact, the reason they’ve signed up for at least one. They see these groups as an opportunity for them to improve their knowledge and share their passion for their rides. Regular car owners, meanwhile, have no idea what they’re missing out on.

On learning about cars

“When you really think about it, being a petrolhead online is simply awesome,” says Gabor Szedlak on CarThrottle. “You have access to an inexhaustible source of quality car content for zero cash.” If you’re dead serious about your ride, you will spend hours learning more about its every nook and cranny. It’s not enough that you’ve memorized the contents your vehicle owner’s manual by heart. You regularly seek out your mechanic and car nut friends for advice. The thirst for information just never ends. As for ordinary car owners? They probably take car advice as they come, and that’s about it.

Read: Top Safety Tips For Female Commuters In The Philippines

You’re a gearhead when you know what time Fifth Gear airs on Discovery Turbo, or at some point lost sleep over the identity of the latest Stig (hint: it’s not Michael Schumacher). After reading the news in your Sunday papers, you immediately find the motoring section and ogle the new cars reviewed by seasoned motoring journalists. Your love for cars has changed the way you consume media so much that most of your RSS feeds are for car news websites. Car owners don’t necessarily share the same amount of fanaticism for these four-wheeled wonders.

As much as you don’t want your car to break down in the middle of the road, you slightly fantasize about it so you can finally put the skills you’ve acquired to test. Whether it’s simply putting water to the radiator or something daunting as replacing a busted tire, you know how to do it and you want to, even for other drivers in need. The moment this happens to a regular car owner, he might call towing services already to have his car hauled to the nearest mechanic.

Everyone loves a car show. After all, who doesn’t want to see a spectacle of enviable rides customized up to the smallest parts? While there’s so much eye candy at a car show, the car lover and the pleb behave differently. The former, which Shawn McAskill described, “is knowledgeable, yet not arrogant. He’s the first one to turn to if you’re having engine or transmission issues.” How about the latter? Well, expect him to be hoarding freebies from exhibitors and getting selfies taken with car show models. Nothing wrong with that, but you get the drift.

Vintage cars aren’t the only ones tested by time; even those manufactured around three decades ago are also worth the appreciation from any sane car lover. While normal car owners may go gaga over classics like the 1968 Mustang GT or the 1975 Gran Torino as featured in Bullitt and Starsky and Hutch, respectively, car lovers appreciate the beauty of the underappreciated and find ways to make a hideous car better than its salad days form. Just think of Sushi Factory owner Jeiven Perez, who transformed a 1971 Toyota Celica ST into a work of art.

If you love your car, you may have already spent blood, sweat, tears—and of course money—to keep your ride in its pristine condition. It is such a shame to lose your car just because of an unfortunate accident. While regular car owners tend to ignore their car insurance once it’s no longer mandatory, others will not let their investment go to waste because of an unforeseen accident. Whether you already own your holy grail or are just a new enthusiast, insuring your car is the most prudent way to go.

Know someone who fits the descriptions above? Share this story with your friends. 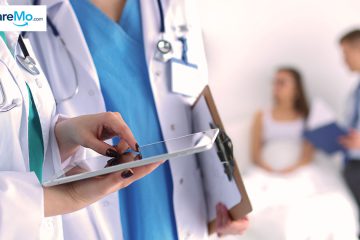 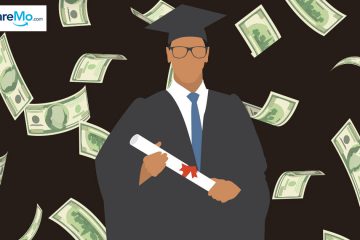 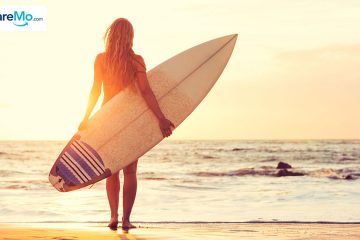