7-Eleven To House Their Own ATMs This Year

Need cash quick? Soon you’re going to be able to run to the 7-Eleven in the corner for that as ATMs will be sharing space with the Big Gulp and City Blends dispensers.

Philippine Seven Corporation (PSC), holder of the Philippine franchise for the convenience store chain 7-Eleven, has announced that 7-Elevens nationwide will soon also have their own automated teller machines (ATM).

While there are some 7-Elevens in the country that have ATMs, these are withdrawal only machines. According to what PSC is saying, the new machines that they are planning to install will be able to facilitate both withdrawals and real-time cash deposits.

The new ATMs are set to begin deployment this June at the become a standard feature in all 7-Eleven stores in the Philippines within a few years.

PSC disclosed to the Philippine Stock Exchange, they are partnering with PITO AxM Platform Inc. (PAPI) in this endeavor. PAPI is the local subsidiary of the Japanese bank, Seven Bank Ltd.

ATMs are now a common feature in 7-Eleven Stores in Japan. Seven Bank is responsible for the machines, with 25,000 of them deployed in Japan alone. This makes them the largest operators ATMs in the world.

The idea of 7-Eleven having their own ATMs in their stores was floated by PSC President and Chief Executive Officer Jose Victor Paterno last June. It is believed that this strategy will result in more people coming to 7-Elevens and more profit for the company.

“Over the past year, we’ve realized that serving the customers’ needs and giving them more reasons to visit the store leads to higher consumption,” said Paterno in the Business Mirror.

Most 7-Eleven branches already allow for bills payment with a variety of utilities and merchants in partnership with Electronic Commerce Payments Inc. (ECPay) and their own CLIQQ app. 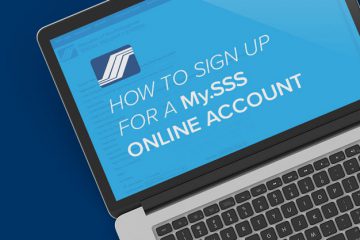 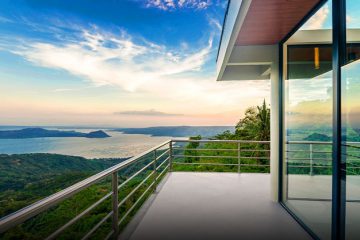 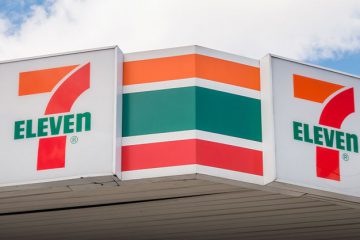 7-Eleven To House Their Own ATMs This Year