And why there is none from the Philippines on this list—yet.

Ever wondered why there are hardly any “billionaire, playboy, philanthropist” types among the roster of superhero characters in Philippine history?

The alter ego of Mars Ravelo’s Captain Barbell, Tenteng (or Dario or Enteng, depending on what year you were born), has been known to be a street vendor/magkakariton with a thin, weak physique. Narda (Darna) is an orphan from a small barrio, who, together with her younger brother Ding, has to resort to various means to provide for their grandmother. Similarly, Kulafu, Panday, Pedro Penduko, Lastikman, and many others are all known to live simple lives outside of their superhero duties.

In an informal chat with eCompareMo during last February’s eCM Real Talk, Aya Laraya of Pesos and Sense pointed out that Filipinos seem to have an aversion toward the concept of being rich. Just look at how most protagonists in Pinoy teleseryes have low socioeconomic statuses, while antagonists are often portrayed as wealthy, influential beings.

Being rich is also often perceived as negative that when someone says, “Wow, ang yaman mo naman,” one’s typical response would be, “Uy hindi a, ikaw nga diyan eh.” And according to Laraya, this has to change. There is absolutely nothing to be shy about being wealthy.

When that day comes, a Pinoy hero—fictional or otherwise—might finally land on the richest superheroes list similar to the one below.

Forming a startup group of superheroes requires a lot of fortune. Aside from a cool, mutant-friendly office, you also have to worry about technology and your heroes’ welfare. Fortunately, Charles Xavier has enough funds to keep the X-Men going. The son of a rich nuclear physicist, Xavier got the wealth of father after his parents died. He also dabbles in the field of genetics and psychology. The X-plane, a specialized jet used by the X-Men in their missions, was reported to cost around $33 million.

Love him or hate him, Adrian Veidt will always be one of the richest people in the Watchmen universe. While he may have inherited a huge sum of money from his rich immigrant parents at 17, he gave it all away and took up crime fighting. He retired and rebuilt his riches from scratch by selling action figures of him and other superheroes. His company, Veidt Enterprises, is also involved in logistics, airline, cosmetics, energy, music, and sporting equipment.

In one of the many incarnations of Oliver Queen, he inherited his parents’ wealth after they were mauled by a lion in a safari. While Queen Industries was initially making money off weapons and ammunitions, Queen decided to sever his ties with the company as he took the mantle of Green Arrow. He diverts his resources in funding the Justice League as well as his own crime fighting endeavors to make sure the money of Queen Industries doesn’t go to waste.

We all know Bruce’s backstory: he inherited a massive fortune after his parents, Martha and Thomas, were tragically killed in a robbery gone wrong. However, little do people know that Wayne Enterprises has been in Gotham City since the 19th century. While the company wasn’t fleshed out in detail in the movies, Wayne Enterprises has a stake in various fields: security, biotechnology, electronics, medicine, entertainment, shipping, and so much more.

Fun fact: In the series Batman: Hush, Bruce Wayne hinted that one of his companies own Daily Planet, the newspaper where Clark Kent works.

Genius, billionaire, playboy, philanthropist—this is how Tony Stark described himself in the 2012 film Avengers. Losing his family at the early age of 15, he inherited Stark Industries from his father Howard. He used his genius to run things and make the company even better than ever. With enough money to fight crime, he used his funds to develop the Iron Man suit, formed the superhero team Avengers, and constructed the Stark Tower, which also doubled as the headquarters for the team.

Forget about Tony Stark and Bruce Wayne. If you really want the richest superhero of all time, you may to look at the heart of Africa and find the country of Wakanda. T’Challa, or more commonly known as Black Panther, sits at the top of the only source of Vibranium in the world, a rare earth metal found in the Marvel Universe that costs $10,000 per gram. T’Challa has 10,000 tons of it. And according to Time Magazine, his assets cost more than the Gross Domestic Product of the entire world. –Dino Mari Testa 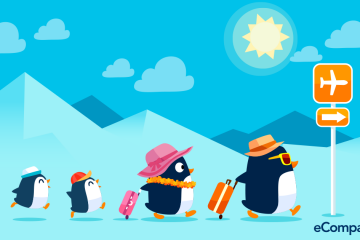 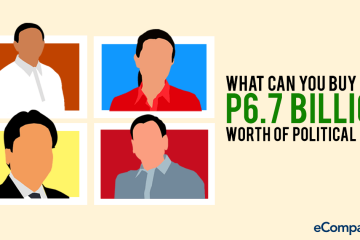 INFOGRAPHIC: What Can You Buy With P6.7 Billion Worth Of Political Ads? 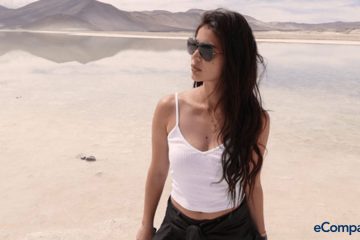