Every self-respecting driver in the Philippines must know the basic traffic rules by heart. This includes common infractions like overspeeding, violating the number coding scheme, driving without a license, and beating the red light.

However, the country isn’t short of odd and obscure laws either. Here are a few traffic violations, as stated on the Metropolitan Manila Development Authority’s (MMDA) site, that we bet you didn’t even know existed—and how much the fines are.

1. Dirty or uncared for plates

Plate numbers serve as your vehicle’s ID. Whether you’re speeding at 70 kph or stuck for hours in traffic, your plates must be readable to both the naked eye and the eyes in the sky. Also, license plates are technically properties of the government so better take good care of them.

Why is this a violation? Let’s put it this way: Some dirty vehicles, especially PUVs, may have wastes than can be a health and sanitation issue and may affect the public negatively. Also, a soiled vehicle may suffer from visibility issues and can put its driver and passengers at a higher risk of getting involved in car accidents.

The Land Transportation Office (LTO) defines this as “permitting a person or a bicycle, motorcycle, tricycle or skate roller to hitch to a motor vehicle.” So the next time you see a skater or a biker holding on to your vehicle to get a free boost, blast him with your horn and tell him to bugger off.

If you’re planning to go all Mad Max on your vehicle and make your tires metallic, don’t even bother since it will be too heavy for your car. Fortunately, this rule only applies to heavy equipment. If heavy machinery operators decide to use them on the road as a means of transport…not only that it’s stupid because it’s slow, but traffic enforcers will slap them with a huge fine.

Apparently, dirty linen over taxi seats can be grounds for some disgruntled passengers to report them to the authorities. Aside from visually unappealing seats, passengers may also report foul-smelling seats since it is the responsibility of the drivers and operators to provide a smooth and comfortable experience to commuters.

A number of western countries have banned the use of dazzling headlights on motor vehicles, citing a connection between bright lights and impeded visibility that may lead to car accidents. Since HID headlamps are at least 50-percent brighter than their halogen counterparts, they can blind oncoming motorists and thus, reduce their visual cognizance on the road. Unfortunately, this MMDA ticket violation isn’t widely implemented and a lot of cars still get away with HIDs.

The law states that when there are vehicles at least 300 meters in front of you, it is required that you switch to low-beam headlights. Not only do high-beam lights obstruct the vision of vehicles in the opposite direction, they also impede the visibility on rearview mirrors of vehicles ahead of you. The LTO permits LED lights for as long as they meet the following guidelines: White or yellowish in color; must be capable of being directed downward. Be a kind stranger and turn your lights down low.

8. Allowing a child six years old and below on passenger seat

9. Failure to install Early Warning Device four meters from the front and rear of the stalled motor vehicle

Early warning devices (EWDs) are a must for all drivers, since no one knows when your car will just die on you. A lot of us are probably aware of the fact that an EWD should be placed a few steps away from the back of your stalled car. But not everyone knows that at least a pair of EWDs should be placed four meters from the front and back of the car that’s stopped for more than 30 minutes on any street or highway.

The moment one of your tires loses air and you’re in the middle of the road, you’ll become an obstruction and cause massive traffic unless your car gets towed. Bring an extra tire at all times and be spared the MMDA’s prying eyes. 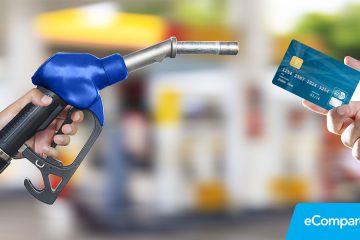 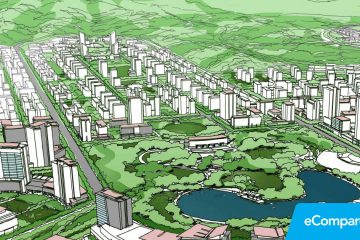