Your Habit Of Saving Coins Might Be Hurting The Economy

In 2014, the Bangko Sentral ng Pilipinas (BSP) encouraged the people to ditch their good ol’ alkansya, or piggy banks, to liberate the coin. Why? Because according to Governer Amando Tetangco Jr., Filipinos have the highest number of coins per capita in the region.

The high number of coins per person—which is on average 180 pieces in the Philippines as opposed to the ASEAN standard of 50—is mainly because of our habit of collecting and storing loose change. Apparently, that’s one downside of saving that not all of us understand.

The cost of money

BusinessWorld reported that as of 2015, the amount of currency in circulation has hit P1 trillion. This constitutes around 97.2 percent of the total money in the economy, with coins serving as a remainder of the total money flowing freely in our hands at 27.8-billion pieces.

Keeping coins means preventing them from circulating in the market, leading to coin shortage. This prompts the BSP to produce more coins, which means additional expenses just to satisfy the economy’s demand for the missing coins.

This, coupled with other economic measurements such as inflation and fluctuations in exchange rate and the price of metals in the global market, may make a coin have more worth as a metal than as a currency.

This can lead to coins ending up in foundries and broken down for their metal contents. For smugglers, this is an easier way to make money since the coin as a metal will always at least worth its face value.

So which coins are worth more than their currency value? A few years ago, blogger TJ Palanca analyzed data from the BSP, the London Metal Exchange, and the Philippine and Exchange Corp. to determine the metal value of peso coins. Here’s what he found out:

Judging by the metal content analysis done by Palanca, the presence of copper and brass in P1 and 50-centavo coins, respectively, make them more valuable than other coins.

Meanwhile, despite the low value, both 10- and 5-centavo coins use copper coating, which makes their raw materials more expensive than their face value.

So what makes these coins more valuable as metals? According to MacroTrends, the price of copper in the global market began to shoot up in September 2002. This prompted the BSP to change the components of coins that had copper content.

Once the difference between the face value and production cost of coins becomes less than zero, means that it has reached a “negative seigniorage.” This takes away the government’s ability to make profit with the printing of money.

Negative seigniorage can make governments take drastic measures. Among them are debasing the currency by switching the metal components and lowering the intrinsic value of the coin.

In more extreme cases, some coins might be removed out of circulation entirely, making them worth nothing at all. Either way, this attracts smugglers who go after the metals in your coins.

At the end of the day, this makes it important for people to avoid hoarding loose change. Instead of saving up using piggy banks, why not put them in actual banks and let them circulate? That would do the economy good. 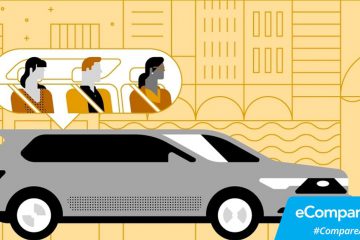 Save Money On Your Commute With Free UberHOP Rides This Week 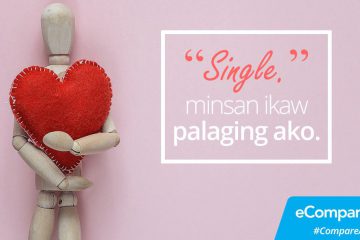 Here Are A Few Valentine's Day Ideas For The Forever Sawi 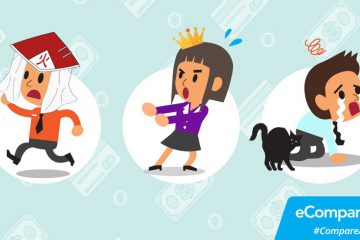 7 Types Of Borrowers You Don't Want To Encounter