Nothing lasts forever—and this is particularly true for pricey electronic devices.

Gadgets and gizmos come and go. What is hip and trendy today might be obsolete tomorrow, and this cycle goes on forever. Such is the trend in this age of fast-paced advancements in technology.

Take for example the following gadgets from the 1990s and early 2000s that have very little or no value now. If you joined the craze for these electronic devices, then you must’ve spent a fortune just to own them before everyone else did. Just the same, if you’re thinking of getting that hot, newly released smartphone this Christmas, it helps to be aware how much it’ll be worth in less than two years’ time.

When the original Game Boy came out in 1989, gamers all over the world were blown away. It was the first time they could own a handheld gaming device that could load a wide array of titles: Super Mario Land, Tetris, and so much more. It spawned more variations like the Game Boy Color, Game Boy Pocket, and Game Boy Advance. Excluding the Game Boy Advance, the Game Boy line sold more than 110 million units worldwide.

Arguably the most iconic phone in the history of mobile phones before the advent of iOS and Android devices, the Nokia 3210 changed the way people communicate. With features like a hidden antenna, multiple games, and replaceable cases, the Nokia 3210 became the template for succeeding mobile phones. British newspaper The Guardian even calls it the pièce de résistance of the Finnish mobile company.

Before Sony dominated the gaming market with the PlayStation, Sega and Nintendo were the front-runners in delivering home entertainment to kids and kids at heart. Sony blew the two companies out of the water with the release of the PlayStation, effectively ending the era of cartridge-based games and ushering in the use of compact discs for gaming. The PlayStation also boasted the best visuals of the period, using polygon-based graphics instead of 2D sprites. Overall, the original PlayStation sold more than 100 million units worldwide.

Flash drives were a rarity a decade ago, especially in a developing country like ours. Back when dial-up connection was still the trend, storage devices mostly came in the form of diskettes. When flash drives became a staple among people, they wore it like jewelry as it was once a status symbol, similar to top-of-the-line phones.

Apple has continuously reinvented the way people use their gadgets, and it all began with the Apple iPod. And since the original iPod might have been too expensive for most people, Apple thought of a solution and came out with the budget-friendlier iPod Nano. People even had a choice between its 2GB and 4GB variants. It may not have the capacity that could rival the classic iPod, it was still enough for people who wanted their music on the go. –Dino Mari Testa 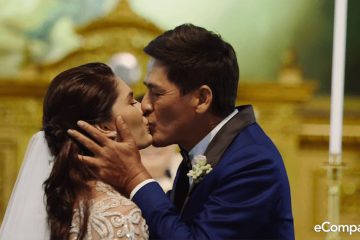 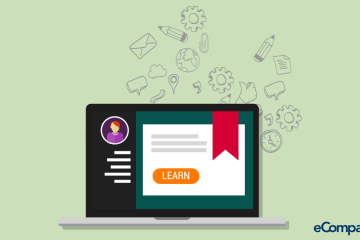 Invest In Yourself Series, Day 1: Take An Online Course 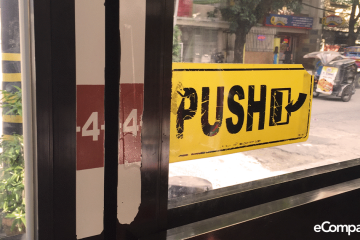