Filipinos And The Culture Of Haggling

Some might say that boxing or basketball is the sport that Filipinos enjoy the most. But there’s another segment that might say Pinoys’ favorite “sport” is actually bargain hunting and haggling. A recent survey from a Singapore-based firm seems to confirm the opinion of the second segment.

Rappler, citing a survey released by discount consolidator Picodi on Thursday (December 21) called “A Handle on Haggling,” found that 56 percent of Filipinos enjoy negotiating for lower prices on goods.  The survey also found that Filipino women found it easier to haggle then men and that Filipinos, in general, were more likely to haggle over the price of an item of clothing.

Picodi surveyed 1,700 respondents in 44 countries (North America, Europe, Africa, and Asia). The Philippines came in third overall in terms of percentage of those who enjoy haggling, after Indonesians (66%) and Indians (61%).

According to the report, haggling in Asian countries like the Philippine is built around establishing quality relationships on both sides of the negotiation table. The process is also seen to build a friendship and haggling as an opportunity to converse with someone–not just get a good price.

In western countries like Canada, the US, and the UK, on the other hand, haggling is more serious business. They tend to prefer direct negotiations and neglect to lace their bargaining with humor, which leads to less enjoyment on both sides and can be a less ineffective strategy then a less confrontational approach.

With regards to country of origin, Canada ranked number one among the countries that felt attractiveness influenced haggling, followed by the U.S. and Germany. The Philippines came in 9th.

While attractiveness may indeed play a factor in one’s haggling ability, it’s not necessarily all about natural good looks. As the survey also noted, haggling is also about building relationships and a friendly and pleasing personality can go a long way.

Taking care to smile, modulate one’s voice, and practicing good hygiene can make your attractive and increase your haggling ability.

For more expert tips and tricks to help you become a more effective haggler, check out this article. For business owners who want to know how they can use haggling to their advantage, check out the tips enumerated here. 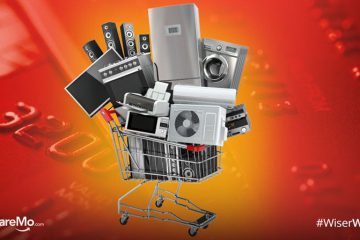 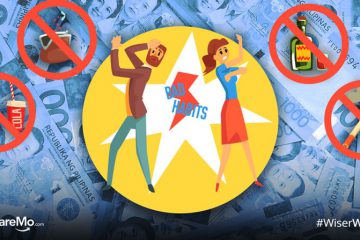 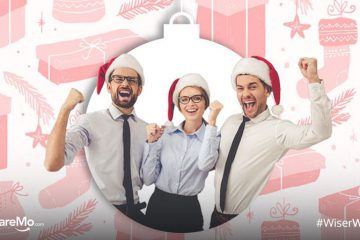