Among the adjustments in the DOF’s comprehensive tax reform bill is exempting low-income earners from income taxes.

Those with incomes higher than the tax exempt bracket will have reduced income tax, as the bill aims to lower tax rates and increase the base pay of employees, according to Chua.

Other adjustments include the removal of the tax exemption cap of up to P82,000 for the 13th month pay, and personal tax exemptions for working spouses.

Currently, employed spouses are enjoying a personal tax exemption of P50,000, with P25,000 for each dependent for a maximum of four dependents. The other employed spouse is also entitled to another P50,000 personal exemption. All these will be abolished under the new income tax system.

The DOF is also proposing to remove the 20-percent tax exemption on certain goods and services, and the 12-percent value added tax of senior citizens and persons with disability.

Corporate income tax rate will be lowered to 25 percent, and property and capital income taxes will be reduced.

The current tax system applies 30-percent income tax to individuals who earn P250,000 to P500,000. Under the proposed tax reform bill, the income tax will be 10-percent lower for the same bracket.

The adjusted income tax are as follows:

As an example, let’s take a married woman with one child earning a gross monthly income of P40,000.

Note: The 13th month pay will be released in full (in this case, P40,000). Its tax will be applied in the *monthly withholding tax.

Read: What Are The Real Implications Of Granting Employees A 14th Month Pay?

Comparing the two, the proposed income tax system will result in lower withholding tax even if the 13th month pay is taxed.

What do you think of the proposed tax system? Share your thoughts in the comments. 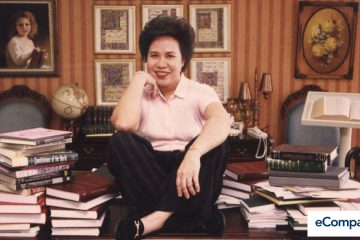 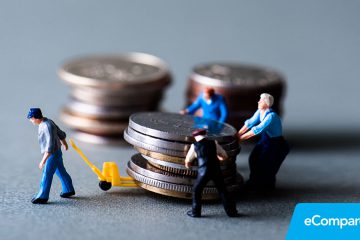 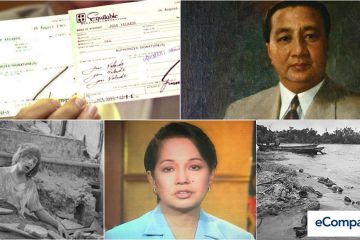