People across the globe have been observing practices from various cultures for financial abundance and stability since time immemorial. One of the well-known practices that significantly influence financial decisions of many this season is the so-called Ghost Month.

Ghost Month and Your Money

According to the Chinese belief, the Gates of Hell open on the seventh month of the lunar calendar. Souls of the dead roam the earth and to return to the underworld on the last day of the said month. This year, ghost month is on August 14 to September 15. This period is surrounded by dos and don’ts to prevent bad luck.
It is said that you should not make any major move on Ghost Month. This includes refraining from travelling, holding weddings, as well as making financial decisions. Here are some common taboos involving money:

Such beliefs hinder the financial activities of investors, keeping them at bay from business. This, however, affects the movement of the stock market. The market being down could take a toll on other financial aspects. But some still brave the situation and see Ghost Month as a chance to enter the market because shares can be bought at a lower cost.

Other Interesting Superstitions About Money

We may not see spirits interfering during Ghost Month, but the practice itself actually affects the market on a larger scale. While taboos on money during this month is rampant for a time being, here are some superstitions that may be constantly observed:

Pick up that coin

They say that finding a coin while walking is lucky. Others believe that a coin is only lucky when the side up is heads.

On firsts – first day of the week, first day of the month, and so on. It is believed that you will not become wealthy and creditors will always come after you if you pay on firsts. Also, paying your debt at night brings bad luck too.

Money on the table

Do not put money on the dining table. Old folks say that all the family’s income will only go to food and there will be nothing left for other important expenses.

Bills should be arranged according to value. The first bill that you see should be the highest denomination. They say that doing this will bring luck to the owner of the wallet.

It is believed that using the right hand when making payment and using the left one when receiving money brings fortune.

Putting a green bill or other green items in your wallet or purse invites more money and more luck.

Slip on the slit

Never give a wallet as a present without a bill inside. It is said that doing so will bring fortune to the receiver.

Black ants are signs of good fortune. This is the reason why many would place sweets in some portions of the house. Some businessmen do this on the opening of their new venture.

There’s no harm in following superstitions. But the most important thing to make your money grow is still up to you. Remember that you are the handler of your finances. In the end, you still have the upper hand than relying everything to luck. 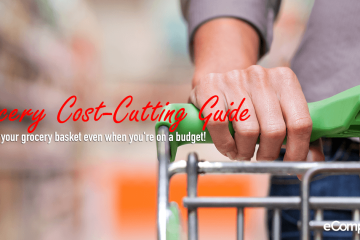 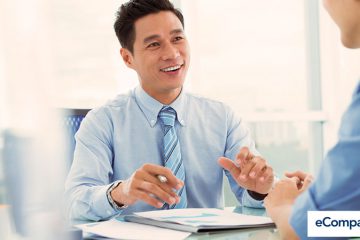 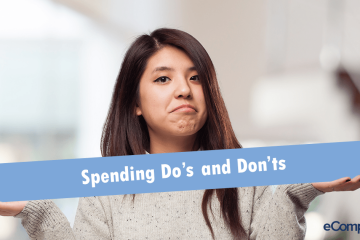 Spending Do's And Don'ts To Keep Your Budget In Check