Over the past few years, Filipino consumers have been more confident when it comes to their spending. According to a Nielsen survey that was published last January, the Philippines is among the countries with the highest consumer confidence in the world, albeit only second to Indonesia. While consumer confidence is a good thing, especially in an economic level, how does an increase in spending confidence among Filipinos affect the way we see money? And does it have an adverse effect, especially in a country where people still have a lot learn when it comes to financial literacy?

While the Philippines may be lagging behind in terms of economic activity, the country has been showing resilience to economic downturns, especially during the 2008 Global Financial Crisis. While the rest of the world suffered double-digit dips in their financial status, the Philippines remains steadfast amidst these crises. Among the main factors that keep positive spending confidence among Filipinos are the following:

1. The rise of business process outsourcing in the country

Poised to overtake India as the Business Process Outsourcing (BPO) capital of the world, the Philippines is projected to become the largest country in terms of BPO workers such as contact center agents, medical transcriptionists, and other commonly outsourced jobs. Because more and more outsourcing companies are putting up shop here due to cheaper operational costs, neutral accent of Filipinos, and so much more, the multi-billion dollar industry is now able to open opportunities to hundreds of thousands of Filipinos.

The number of Overseas Filipino Workers (OFWs) is still growing; in 2012, the government recorded a total of 2.2 million OFWs scattered throughout the globe. With the growing number of OFWs leaving the country for better pastures, the number of remittance pumped by overseas workers at PHP 165 billion—and the figures keep on growing. Because of this, the purchasing power of families with OFW relatives is growing to an unprecedented level, allowing them to either make investments or spend their money on basic needs.

(Check out: DOLE Secretary Urged OFWs To Save And Invest)

While there are many major factors playing a big hand in the increasing spending confidence of the Filipinos, these two are the most powerful forces that drive Filipinos into spending crazy. However, what are the positive and negative effects of these two:

When people spend their money on goods and services, this drastically keeps the economy up and running as the money circulates continuously. Every Peso being passed from one hand to another doesn’t stop, thus creating an economy that is vibrant because of the continuous flow of money.

While some people would rather spend their hard-earned cash on the latest gadgets and the trendiest clothes, others are savvy enough to put their money in different forms of investment: real estate, life insurance, business, etc.

The bad: overspending on unnecessary items

This is the downside of having too much spending confidence, as more people tend to waste their money on trends and deals. Instead of buying new phones or expensive clothing, people should look at the big picture and instead invest their money in somewhere more lucrative.

(Check out: Who Are The Filipino Millennials And What Are Their Spending Habits?)

The bad: low number of savings among household still prevalent

With more cash in hand of Filipino households, there is no more excuse for them to not be able to save money in the bank. While the number of people with savings account has improved, the country still trails behind Vietnam and Indonesia in the region when it comes to savings.

The verdict: there is still hope

Fortunately, things are still looking bright in the Philippines, as there is still an air of optimism in the country’s population. Unlike before, the concern for job stability among Filipinos has gone down from 36 % to 34 %, according to the Nielsen study about global consumers. And this is a good thing, since the Philippines is poised to become an economic powerhouse in the years to come, and this will definitely lead Filipinos to make more conscious choices when it comes to having better spending confidence. 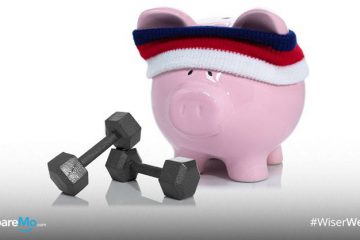 How to Save Money with Fitness Equipment and Facilities? 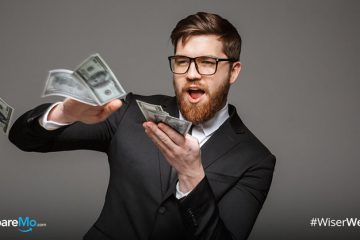 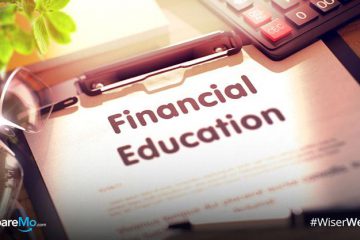 What Is Financial Literacy And Why Is It Important To Filipinos?