PS5 Vs. Xbox Series X: Which Game Console Is Worth Buying This 2020?

As is usual when building hype, the announcement was filled with exciting promises, but scant details. All they would tell us was that it was going to be better than its predecessors the PS4 Slim and PS4 Pro.

No release date was mentioned; nor was there an official name released. Throughout 2019, however, small details were released to build fan anticipation for the PS5.

Aside from Sony’s funny PS5 logo “reveal” (nothing revolutionary, it was pretty much the same logo as all the other PlayStations before it!), Cerny only made a vague announcement of its release date on “Holiday 2020.”

It’s still all up to speculation but according to Tech Radar, the release should be between October and December, just in time for the 2020 holiday season. A leak was also found mentioning the release date to be November 20, 2020, but nothing is set in stone.

(Read: Your Career And Financial Horoscope This 2020)

Tech Radar listed the following things gamers can look forward to with this new and much-improved console:

Tech Radar set the hyper further by explaining these other new features:

The launch price is said to be at USD499, with Gran Turismo 7 as the launch title. Fans of Death Stranding can also expect an updated version of the game for the new PS5.

With great power comes… nothing?

Well, at least, that’s what Sony loyalists would say about Microsoft’s Xbox Series X teaser of it having more powerful features than its competitor PlayStation 5.

Despite the naysaying of PlayStation loyalists, but objectively speaking, the Xbox Series X is actually poised to be a major contender for the title of “best gaming console of 2020.”

What really makes it Sony’s biggest contender yet? Let’s see the specs.

Apart from its new upright tower design, these are the latest updates to the console, according to Tech Radar:

The release date is also going to be on the mysterious “Holiday 2020.” So, it could be around the same time as PS5’s release date. Pretty exciting, as both next-gen consoles will come right before Christmas and might even be in time for Black Friday.

There is no definite price release as of writing, but it’s said that Microsoft already learned from their Xbox One pricing miscalculation. That console originally started out priced at USD499, but the price was further reduced due to low sales.

Halo Infinite and Hellblade 2 are the Xbox Series X’s anticipated launch games. And of course, old games can still be played with Microsoft’s new-gen console.

If you are a serious gamer, you probably have your own set preferences. But for the sake of making a wiser, wealthier decision, let’s place the specs of these two consoles head-to-head.

(Read: Why You Should Make It A Habit To Write Out The Complete Year In Legal And Financial Documents)

How’s it going to be like for Filipino Gamers?

If we’re going to follow the PlayStation 4 Philippines release date, then Filipinos might just have to wait until January 2021 for an official release in the country. Back then, PS4 was released in the US on November 15, 2013, and was only officially launched in the country in January 2014.

But of course, those that really want it ahead will find a way to get their PS5 package straight from the US. 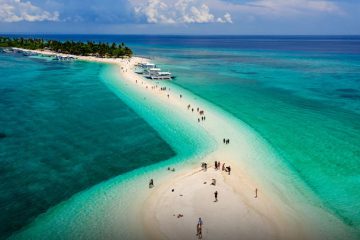 Kalanggaman Island 2020: Travel Guide To Your Next Sea Escapade 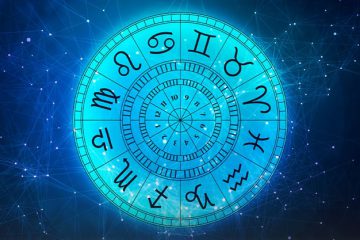 Your Career And Financial Horoscope This 2020 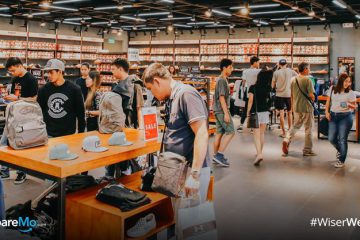