A few weeks ago, President Rodrigo Duterte remarked that the implementation of the national ID system before the enhanced community quarantine could’ve sped up the distribution of government aid to the needy. He was referring to the Philippine Identification System (PhilSys) Act, which he signed in 2018.

It has been two years since the government announced the launch of the national ID system, with the 100 percent coverage of the program slated to happen in 2022.

Amid the COVID-19 crisis, people are now asking: What happened to the national ID system of the Philippines, and can it be rolled out sooner?

Timeline of the PhilSys Act

How far have we come as far as the rollout is concerned? Here are the most important milestones of the national ID system and the target dates for the gradual implementation of the program:

As of this writing, the PhilSys Application Form No. 1 is not available yet according to both the PhilSys ID website and the PSA. But in any case, it would be a good to have any two of the following documentary requirements on hand:

PhilSys in the time of COVID-19

How would a centralized identification system have helped in times of disaster?

If the plans for PhilSys Act had been fully implemented even before the COVID-19 pandemic, the government would’ve had a centralized registration for all Filipinos. This will make delivery of government services more convenient, which is especially beneficial for the poorest of the poor who don’t have sufficient proof of identification.

In addition to a centralized list of individuals, the PhilSys ID will also make application of services much more convenient. It will basically eliminate redundancies in registration such as multiple forms and others.

In case you don’t have an ID with you, you can just tell your PhilSys number to any government office and they can easily look you up for your proof of identity.

Meanwhile, those who are receiving government aid such as the conditional cash transfer program and the social amelioration programs of the Department of Social Welfare and Development can be easily identified through their IDs. It will also prevent people from making bogus registrations and eliminate duplicates on their list, making more room for people who actually deserve government aid.

Indeed, having a national ID system in times of crisis may come in handy. But the program is still in its infancy even before the quarantine, which makes it unfair for the PSA and other agencies working on the PhilSys ID to be blamed.

Here’s hoping the PhilSys ID timetable won’t be pushed back and for every Filipino to be registered eventually. 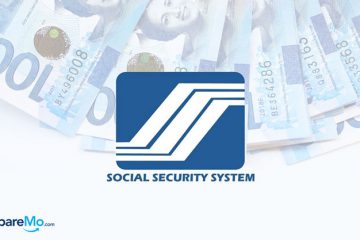 How To Avail Of The SBWS Program 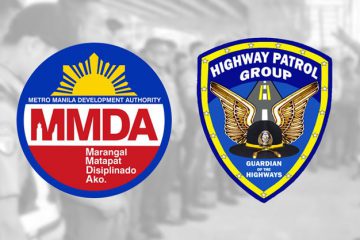 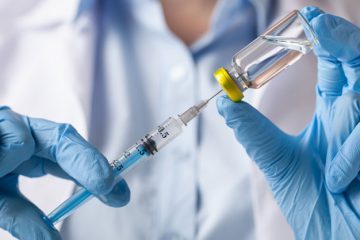