Earlier last month, the Land Bank of the Philippines (LANDBANK) launched a “study now, pay later” program for students to continue their education despite the financial setback brought by COVID-19. With their Access to Academic Development to Empower the Masses towards Endless Opportunities (ACADEME) Lending Program, the LANDBANK program will allot up to ₱3 billion in total credit to senior high school, technical and vocational educational centers, and colleges and university students.

Despite technically being a student loan, the LANDBANK ACADEME Lending Program is not a profitable scheme, but is rather designed to make education affordable during these trying times and prevent dropouts due to COVID-19.

“The program offers ‘3-3-3’ features with a ₱3-billion-program fund in credit support, a very low fixed interest rate of only 3% per annum, and payable based on the maturity of the sub-promissory notes but not to exceed three years,” LANDBANK said in a statement. “It forms part of Landbank’s social investment package to encourage students to pursue and finish their education.”

What is the LANDBANK ‘study now, pay later’ program?

Also known as the LANDBANK ACADEME, this lending program will provide credit to students who cannot afford the rising cost of schooling but want to continue pursuing education.

With the help of LANDBANK, potential beneficiaries of the program can continue education as long as they pay their balance after a certain period of time.

According to the bank, the loan will be used in “refinancing/rediscounting of promissory notes issued by the parents or benefactors of students to enable said students to enroll, continue and complete their studies.”

The LBP ACADEME program will be the first of its kind in the Philippines. It will serve as our first student loan offered by a financial institution, a policy that is akin to the student loans in other countries. However, it does not follow the for-profit model of similar programs offered elsewhere due to low interest and more lenient payment terms.

Although the total allocation for the “study now, pay later” program is ₱3 billion, around ₱250 million worth of loan applications have already been approved by LANDBANK.

Am I eligible for LANDBANK ACADEME?

According to the guidelines released by the bank, students of the following types of educational institutions are eligible to apply for the LBP’s ‘study now, pay later’ program, as directly lifted from the bank’s website:

How much can I borrow under LANDBANK’s study now, pay later program?

The maximum loanable amount under LBP ACADEME is up to 70 percent of the tuition per semester as indicated on the promissory note issued by the parents or the benefactors.

In addition, LANDBANK will also gauge the school’s net borrowing capacity and see if they can still go lower or higher than the 70 percent total.

What is the maximum term for LBP ACADEME?

According to LANDBANK, the promissory note for the prgram is payable for up to three years.

What is the interest rate of LANDBANK ACADEME?

Since the Philippine student loan program is part of LANDBANK’s “social investment package” to aid Filipinos who direly need financing, the interest prescribed by the bank is only three percent per annum.

Which schools are eligible for this program?

President Rodrigo Duterte reported this during his 12th report to the Congress as part of the Bayanihan to Heal as One Act.

Around 30 schools already showed their interest in becoming part of the program. However, neither the President nor LANDBANK has disclosed the educational institutions that have partnered with the bank.

How will the bank release the funds to the beneficiaries?

Once your application has been approved, LBP will directly disburse the loan to the school’s account with the state bank. Funds will either be released in lump sum or installment basis per semester.

None of the funds will pass through the hands of the beneficiaries or their parents or guardians.

What are the requirements for LANDBANK ‘study now, pay later’ program?

The bank hasn’t released any documentary requirements at the moment. Despite this, expect promissory notes to play a big part in the application process for student loans.

Meanwhile, schools and other educational institutions interested must submit the following:

When will the ‘study now, pay later’ program become available to the public?

LANDBANK said that the program will finally become available to students seeking financial help on June 30, 2021. 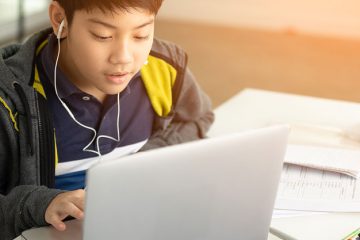 DepEd Commons: A Parent's Guide To The Online Learning Platform 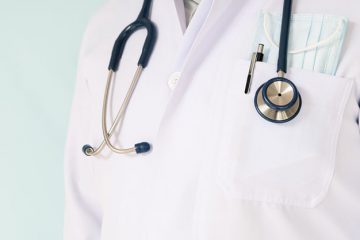 Doctor’s Loan: 5 Tips To Put You In A Better Position On Your Application 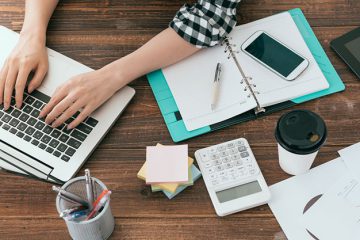 How To Register A Business In The Philippines: A Guide To BIR, DTI, And SEC Application