Filipino car owners who want to make a switch to electric vehicles might find themselves one step closer with this new bill.

A measure seeking to require private and public establishments, gas stations, buildings, and offices to allocate exclusive parking slots and charging stations for electric vehicles is in the works—otherwise known as Senate Bill No. (SBN) 1382 has been authored.

Known as the Electric Vehicles and Charging Station Act, it was authored by Senators Sherwin T. Gatchalian, Ralph G. Recto, Juan Miguel Zubiri, Francis Pangilinan, Emmanuel Pacquiao, and Aquilino Pimentel III. The aim of the bill is to achieve and foster greater energy independence in the country.

According to Gatchalian, he is optimistic enough that with proper planning and procurement, the act could help lessen the country’s oil consumption by as much as 146.56 million barrels per year, which amounts to around P490 billion savings on gas annually.

With the proper charging infrastructure in place, Filipinos will actually be able to use electric vehicles to get around the metro and even beyond. All they need to do is stop by an establishment with a charging station and top up when they need to.

The measure, which will further adopt and promote the use of electric vehicles, will create a huge impact in reducing the country’s greenhouse gas emissions and thus fostering greater energy independence.

SBN 1382 also mandates huge commercial and industrial companies, government agencies, and public transport operators to obtain a minimum of at least a 5% share of electric vehicles within their respective fleets.

At present, the transport sector acquires the biggest share in the country’s total energy consumption at 35%, 88% of which is dedicated for road transport.

(Read: This Is How Much It Will Cost You To Own A Tesla In The Philippines)

Who run the world? Gas

Because of this, Gatchalian projected that with the low market share of electric vehicles in the country as compared with vehicles operated by diesel or gasoline and the lack of its charging stations, the prices of non-gasoline operated vehicles were constantly increasing.

The country’s transport sector is the second-highest contributor to the country’s greenhouse emissions at 31.6% due to the dominance of fossil fuel-powered vehicles.

As the chairman of the Senate Energy Committee, Gatchalian is confident enough that the Electric Vehicle and Charging Station Act could help address all the concerns regarding the development of the electric vehicle industry through the formation of a comprehensive roadmap for electric vehicles.

The bill will also provide both fiscal and non-fiscal incentives for the manufacture, importation, and utilization of electric vehicles to avert its increasing cost until it is eventually balanced with that of the combustion engine vehicles.

Lastly, discounts on the Motor Vehicle User’s Charge, custom duties, expedited registration procedures, and a 9-year exemption from value-added tax will be included in the bill for the easement of electric vehicle users. 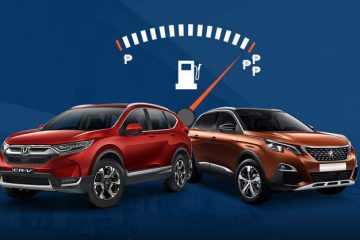 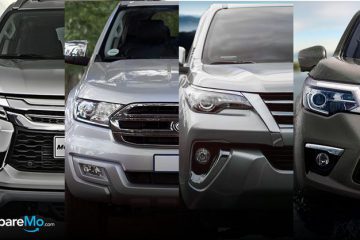 Top SUVS In The Philippines: 2020 Edition 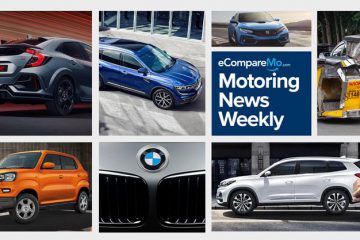