How ‘EverWing’ Makes A Better Person Out Of Everyone, According To Twitter

The Candy Crush and Clash of Clans days are over. More and more people are being snatched of time for getting hooked on this new gaming fad called EverWing.

Thanks to Blackstorm Labs for bringing this game to Facebook Messenger, netizens are hyped swiping busily on their phones to catch some coins and earning dragons. Tons of videos and threads are dedicated to it that contains cheats and tips.

For those of you who have been getting loads on invites on Facebook but haven’t bitten the trap yet, EverWing is a vertical scrolling shooter game where players use fairies to shoot monsters. Think of it as the lovechild of ’90s videogames Twin Bee and Galaga and Temple Run.

Users can also collect coins and gems along the way which will be used to buy upgraded bullets or dragons. There are other collectibles that can boost your gameplay, such as flowers that can make you invincible or magnets that pull objects to you.

Another hook is the vivid colors of backgrounds and guardians while dragons and monsters are adorable looking.

The more, the merrier

EverWing notifies users of leaderboard competition, Boss Raids and Quests. There’s a challenge in being seen and official as Quests are managed on chat thread, claiming treasures and redeploying characters on a new quest. This is probably one of the million facets that will keep a player addicted.

Another exciting feature is the Dragon-collecting part, which is similar to the recent Pokemon Go hype. Depending on the rarity of the sidekick, these dragons can have various effects in the game, ranging from shooting extra bullets to slowing time.

While many try to veer from getting hooked, there are numerous benefits of giving that messenger game request some time to try.

See what the kids of today—and even titas–have to say about EverWing—as found on Twitter.

It helps you master time management and prioritize what’s important

Me when buying Gold eggs in Everwing hoping for a Legendary Dragon but ends up with Rare Dragon instead… pic.twitter.com/JOVMFnd1hP

It stirs a healthy competition amongst peers

…and the whole fam too

you know kinain na ng Everwing yung pamilya mo if u have a groupchat for “Everwing Purposes only” ??? pic.twitter.com/lc1mnzHBoE

You learn how to outsmart a rigged system

You can choose to sacrifice a Lenore life to take a hit and grab a mushroom for ~50k damage.#Everwing

You realize there’s nothing wrong with being single, really

Friends are catching up via chat when I accidently (or not) sent a challenge, one said: “Kate’s single bec she keeps on playing everwing”

Get yourself a girl who will always be your number one fan and who will support you in you everwing gaming career ?? pic.twitter.com/5pSsaRYd3Y

See? Investments and finance are just like Everwing. You have your active income in actual playing, ang you have passive income in quests.

It’s so good it makes you forget…things

It’s the new substitute for the proverbial Netflix combo

EverWing gives you a renewed sense of ‘fitness’

“New Best Run” in EverWing is the nearest I’ll ever be to a rigid exercise routine.

It aids in the relaxation and creative process, too

It tells you truths about life, even the ones that hurt

Even if you have a good start, if you can’t end things well maybe you are not really for each other.#Everwing 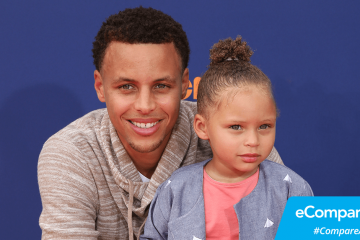 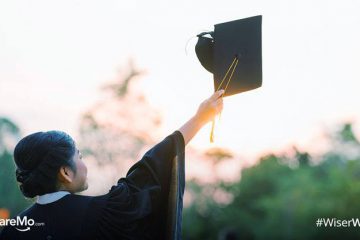 How Is Your Class Valedictorian Doing? We Talked To Three Honor Students And Here's... 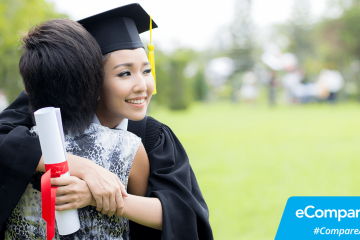