The operations of motorcycle hailing service Angkas, –, and other two-wheeled public utility vehicles will soon be legalized after the approval of House Bill 8959, otherwise known as the “Motorcycles-for-Hire Act” on January 30.

The House of Representatives on Transportation passed the measure, which combines six separate legislative proposals that would authorize the Land Transportation and Franchising Regulatory Board (LTFRB) to legalize the operations of two-wheeled public conveyance operations as public utility vehicles.

Authors of the said bill include Representatives Pedro Acharon (NUP, General Santos City), Rozzano Rufino Biazon (PDP-Laban, Muntinlupa City), and Raul Del Mar (LP, Cebu) and is sponsored by Catanduanes Representative Cesar V. Sarmiento, all petitioning to legalize motorcycles in contrast with the recent decision of the LTFRB to refuse the operation of Angkas, pointing out that they have no authority to grant certificates of public conveyance to their operators.

This supported the approval of the bill by the House Committee on Transportation, proposing to amend Republic Act No. 4136 (RA 4136) including “motorcycles-for-hire” among the authorized modes of public transportation.

Under the approved bill, operators will be required to provide insurance coverage for the drivers, passengers, and third-parties.

The Department of Transport (DOTr) however, released a statement on February 2 asking for more time to study the legalization of motorcycle taxis for public transport.

In the statement released by CNN Philippines, the DOTr its technical working group is willing to discuss concerns about passenger safety with motorcycle groups and .

“Issuing a DO (department order) allowing motorcycle taxis to operate as public transport would go against the Temporary Restraining Order (TRO) issued by the Supreme Court, thereby exposing DOTr officials to criminal liability or contempt of court,” reads the DOTr statement.

According to the DOTr, what is needed is an amendment to existing laws regarding what vehicles can be used for public transportation.

“This lack of an enabling law is best reiterated by proposed bills in the House and the Senate seeking to allow motorcycle taxis to operate as a public transport mode,” said the DOTr.

The lower house also affirmed on second reading House Bill 8885, also known as the “Student Fare Discount Act,” which aims to regulate the fare privilege for all students.

As per Quezon City Representative Alfred Vargas, a 20% discount will be granted to students on regular domestic fares among all public transportation utilities, be it air, land, rail, or sea.

The 20% discounted fare in all modes of transportation the entire period of the student’s enrollment, including weekends and they will have the right to choose between the promotional fares offered by transport firms or the discounted fare mandated to each.

Students shall only choose one type of discount that he/she shall be using, disallowing availment of double discounts in a single transaction.

Operators may reclaim such dormant income brought by in the form of tax deductions for the year the discounts are granted. 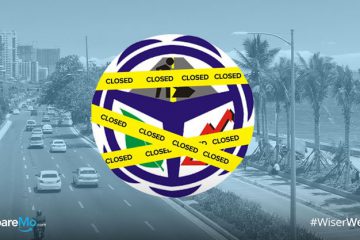 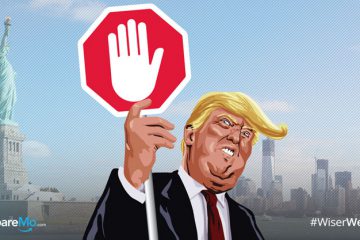