Now is the perfect time to apply for an HSBC Platinum Visa or HSBC Premier MasterCard.

Not only will you enjoy getting exclusive perks from HSBC Credit Cards, you also get a chance to fly to Hong Kong with this credit card promo. Just spend a minimum accumulated amount of P10,000 using your new credit card. You can purchase tickets for your companion at an exclusively discounted price of $1,453.

Alternatively, you can apply for an HSBC Gold Visa, HSBC Advance Visa or an HSBC Red MasterCard and get a FREE American Tourister Featherlite II Spinner 55 Black when you spend a minimum of P5,000 on your new HSBC credit card.

Terms and conditions and blackout dates apply. Cardholders are entitled to a one-time redemption of one (1) free round trip Economy Class Cathay Pacific (not including taxes, service charge and surcharges) upon meeting the minimum spending requirement of P10,000 using the newly approved and activated HSBC Premier MasterCard or HSBC Platinum Visa during the Promo Spend Period.

Surcharges and taxes are to be paid by the cardholder using the newly approved HSBC Premier MasterCard or HSBC Platinum Visa. 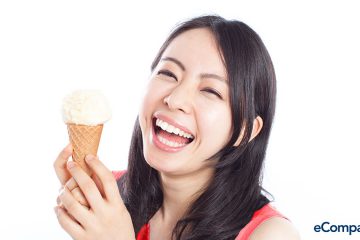 P300 Off At Lazada With Your EastWest Credit Card 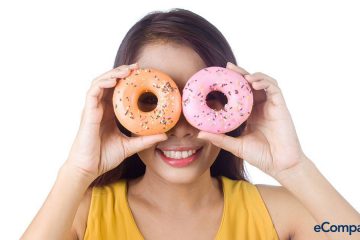