Metro Manila traffic is no “state of mind”; you know from the exhaustion you feel as you lay in bed at night that it is as real as it gets. From experimental traffic schemes to lawless drivers and commuters, everyone seems to be contributing to the horrid conditions of our major thoroughfares.

The i-ACT’s first order of business is the metro’s busiest highway: Edsa, which stretches for more than 20 kilometers and passes through six cities, has become a major headache for drivers who have to brave through the metro’s sluggish traffic.

This month, the i-ACT released a memo to all concerned agencies regarding new traffic schemes to be implemented on Edsa. The three new rules are the following:

Aside from the most recent traffic changes on Edsa, LTFRB has lifted its earlier memorandum that forbids UV Express Service vehicles from faring through the metro’s main highway. The agency has nullified the original total ban and instead assigned designated routes for UV services depending on their origin and destination.

With the new rules in place, can we expect an ease of traffic on Edsa to happen soon?

Only time will tell, but the inter-agency council is already pleading to motoring public to understand the said changes.

“We are appealing to all motorists who will be affected by said changes to bear with us as we effect said Traffic Plan to address the traffic problem of Edsa,” i-ACT said in its advisory.

What are your thoughts on the government’s new traffic scheme? Share them in the comments. 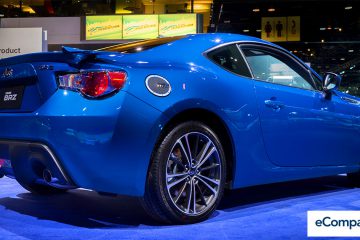 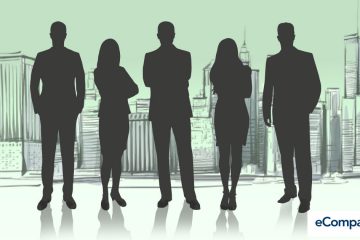