Today’s modern woman is strong, independent, and infinitely capable of taking care of herself and those she cares about.

In this post, we’re going to point out five truths as to why women today are better savers than the men in their lives.

1. Women are less likely to have credit card debt

2. Women are better at managing debt

In 2015, credit score company Experian found that women had slightly higher credit scores than men. Women’s average credit scores were 675, compared to 670 for men. The company also found that men had move average debt then women with $27,627 for men and $26,610 for women.

3. Women save more than men

According to a study conducted by Halifax, female savers across England and Wales usually have about £500 more in their savings account then men. This was because women save more of their annual wages then men do. Women were said to save 41 percent of their annual wages as opposed to men’s 23 percent.

US-based financial services company Fidelity conducted their own study in 2017 and got similar results. They found that women save nine percent of their annual paycheck while men saved 8.6 percent.

4. They leave their savings alone

A 2013 report from HSBC found the 31 percent of men in the US would think about dipping into their retirement funds if faced with hard times. Only 23 percent of the women surveyed would do the same things.

5. Women are better at investing their savings – even if they don’t think so

Fidelity conducted a survey just last year among their eight million clients to see whether men or women had better success in investing. They found that, even though women have doubts on their ability to invest effectively and thought they needed to learn more about how to invest and make the most of their money, women were outperforming the men.

Only nine percent of the women surveyed believed that they were better investors them men, but Fidelity analyzed their client data and found that women performed better than men when investing by 40 basis points or 0.4 percent.

“The results of Fidelity’s latest analysis reinforces that women too often underestimate their strengths as savers and investors,” added Alexandra Taussig, senior vice president of women investors at Fidelity. “It’s time to celebrate our abilities and maximize them by making a commitment to get more involved with our money.”

Fidelity identified four skills and strengths that their women investors showed that helped them see strong returns in their investments. 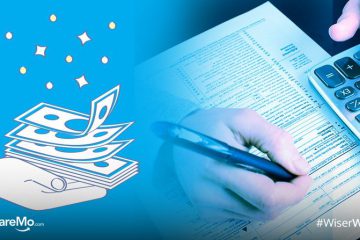 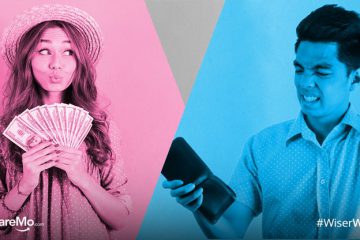 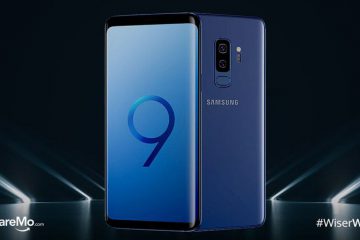