What We’ve Gained From China, And What We Might Lose From The US

It seems like Christmas came in early after the Duterte administration’s first, heavily spectated state visit to China.

According to a report by the Philippine Daily Inquirer, China pledged $24-billion worth of investments and credit line to the Philippine government that the country can use to further develop its infrastructures.

In a message to the media, Trade secretary Ramon Lopez said the deal secured by Duterte’s state visit is “a display of ‘greater confidence’ in the future economic relationship of the two countries.”

What did the deal actually accomplish and how sure is the government that China will deliver to its promises?

Secretary Lopez disclosed that the projects signed under the $24-billion investment has $15 billion worth in infrastructure pledges.

The following projects, he said, are expected to generate around two million jobs over the next five years:

The remaining portion of the $24-billion haul by the Duterte admin will be divided into $9 billion in soft loans for infrastructure projects, and $15 million for drug rehabilitation programs.

In the same trip, President Rody Duterte was reported to have announced that he was “cutting ties with the US.” He later clarified his statement, saying that he was going for a “separation of policy” rather than a “severance of ties.”

“You say severance of ties, you cut the diplomatic relations. I cannot do that,” he explained. “Why? It is in the best interest of my country that we maintain that relationship. Why? Because there are many Filipinos in the United States. Well, Americans of Filipino ancestry. Why? Because the people of my country are not ready to accept. When I said separation, what I was really saying was separation of a foreign policy.”

Turns out he’s not “unfriending” anyone, but maybe just improving our own profile. Here’s what we are bound to lose if we burn economic bridges with our American brothers, anyway:

The President is currently in Japan for another economic forum, and has just completed a $1-billion trade deal between Japanese and Filipino businessmen.

At this point, forging more economic ties, rather than cutting them, is always a win-win situation. There’s no need to choose between Spam, Maling, or adobo after all. 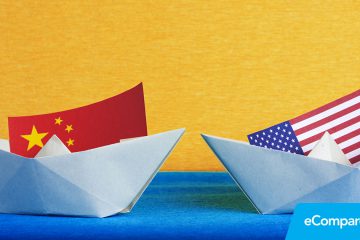 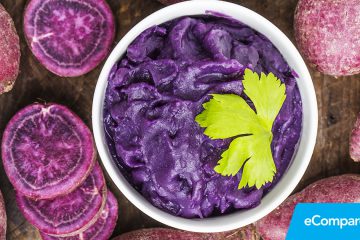 Why The World Is Going Crazy For Ube 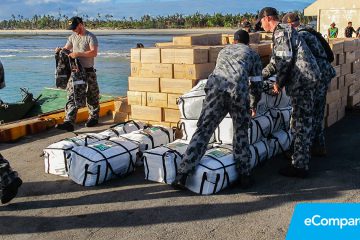 Who Are The Biggest Foreign Aid Donors To The Philippines?