What Is ‘5-6’ And Why Should You Never Resort To Borrowing From Shady Lenders?

When the going gets tough, some of us tend to resort to borrowing money from people we know. However, our friends and relatives cannot always lend us money on a whim. With the clock ticking and desperation growing every minute, most of us will finally bite the last resort: 5-6.

Most Filipinos are aware of the five-six pautang method. These lenders do not require potential borrowers to come up with a collateral or a heap of documentary requirements. Also, five-six lenders often throw the concept of credit limit out of the window, meaning you can borrow as much as you can. Finally, there are no formal agreements in this type of loan, which makes the process a lot quicker than bank loans.

All of this makes it seem like five-six and loan sharks are a good thing. But what’s the catch?

Read: (This Is How Much Every Filipino Would Have To Shell Out To Pay Off The Country’s Debt)

The term “five-six” comes from the high interest, which is at around 20 percent, that these fly-by-night loaners impose. Meaning, for every P5 loaned from them, you must pay P6.

Let’s be honest: borrowing from five-six lenders is tempting because of its favorable terms. Unfortunately, loan sharks only exist to take advantage of cash-strapped people who are in desperate need of financial aid.

While their terms and conditions look good, they actually charge borrowers with high interests and other unreasonable fees.

Read: (How To Pay Off Debt Fast And Save Money This Year)

Loan sharks are not hard to spot since most of them operate under the same pattern. Some of the most frequent attributes of five-six lenders are the following:

If any of these qualities pop out when you’re dealing with an uncertain lender, chances are you’re making transactions with a loan shark.

What should you do when you’re already in bed with a 5-6 lender?

Unfortunately, it might be too late for some of us when we learn about their true nature. If you’ve already borrowed money from illegal lenders, here are a few steps on how to avoid being victimized further by them:

1. Consult a legal financial expert to know the steps on how you can fight loan sharks legally.
2. If possible, get a personal loan to settle your loans with a loan shark since banks offer much better terms than shady lenders.
3. If the loan sharks are already sending people to harass you, file a formal complaint with the police if there’s already violence involved.
4. Finally, talk to them and tell them that you’ll pay them eventually, and you must deliver so you can get rid of them once and for all in your life.

Read: (5 Ways Debt Can Work To Your Advantage)

Sure, black-market lenders exist to provide quick financial aid to people who do not have access to legitimate credit institutions. However, keep in mind that the government does not authorize them, thus making them and their methods unrestricted. When it comes to financial matters, always trust legitimate institutions to avoid unwanted financial situations in the future. 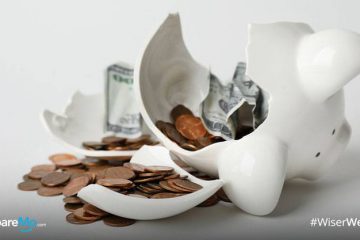 Emerge From Emergencies With A Contingency Fund 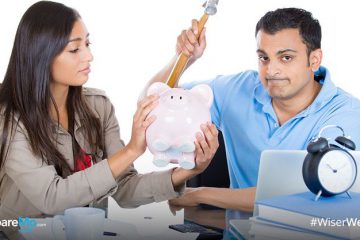 For Richer And Never For Poorer: Financial Management Tips For Couples 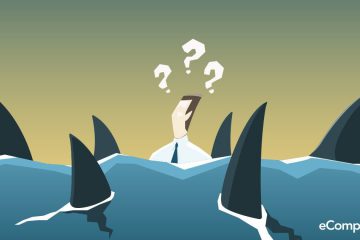 What Is '5-6' And Why Should You Never Resort To Borrowing From Shady Lenders?