The verdict is in: according to Waze’s 2017 Driver Satisfaction Index, the Philippines ranks high as far as driver dissatisfaction is concerned.

The study, which analyzes the experience of Waze users from different parts of the world, ranked countries using a 10-point scale across six factors. For this year, the Philippines received an average score of 3.02, which is a drop from last year’s 3.13 points.

Aside from the Philippines, other countries that fared poorly were the Dominican Republic (3.35), El Salvador (3.56), Indonesia (3.71), and Russia (3.78). The Dominican Republic is a newcomer to the list while El Salvador improved slightly from last year when it scored 2.85. Meanwhile, Russia’s driver satisfaction score took a nosedive from last year’s 4.49, while, like the Philippines, Indonesia remained a consistently poor performer. Indonesia has been scoring poorly on Waze’s index since 2015.

On the other side of the spectrum, four out of five on the top spots in the Driver Satisfaction Index were nabbed by European countries. The Netherlands, which adopted biking as its ubiquitous mode of transport, scored the highest in the list with 7.90. France trailed closely behind with 7.85, followed by the United States (7.55), the Czech Republic (7.49), and Belgium (7.41).

In most cases, studies like this only consider the average time spent by a driver on the road to measure traffic statistics. However, with road congestion just part of their overall user experience, Waze also factored in other driving-related components that can affect a driver’s satisfaction. To get the pulse of the drivers using their app, Waze used the following key criteria:

The road to a traffic-free Philippines

Waze has been publishing their Driver Satisfaction Index, every year since 2015. The report measures the driving experience of Waze users across multiple countries. Even back in 2015, the Philippines came in on the bottom of the list. In the second year we wear only the second worst country but now we’re back to being the first.

Despite the country consistently scoring poorly in Waze’s annual report, the government is already supposed to be working on several solutions to alleviate traffic in the Philippines. As part of the Duterte administration’s “build, build, build” campaign, one of the key focuses of this massive infrastructure campaign is to construct more roads, expressways, and bridges to decongest our highways.

To fund the ambitious infrastructure overhaul, the president urged the Senate to pass the Tax Reform for Acceleration and Inclusion Act (TRAIN). Some of the revenue-generating provisions in the bill include higher automotive and fuel excise tax, sugar-sweetened beverages tax, and so much more. According to the Philippine Star, TRAIN will generate additional P134 billion in revenues.

To further accelerate the infrastructure projects, the administration also sought to get emergency powers from both chambers of Congress. Allies of the Duterte administration, including Department of Transportation Secretary Arthur Tugade said that the special powers will be used to craft solutions such creating unified traffic rules, permitting motorists to pass through private subdivisions, and remove road obstructions like makeshift structures and basketball courts.

The Makati Business Club supported the proposal, saying that there’s “much needed to be done to address the huge gaps in public transport.” Although the House of Representatives already expressed total support to the proposal, the move is yet to see the light of day.

According to the Japan International Cooperation Agency (JICA), the country lost P2.4 billion due to traffic in 2012. If conditions do not improve, the country is looking at up to P6 billion in lost revenue every day by 2030. 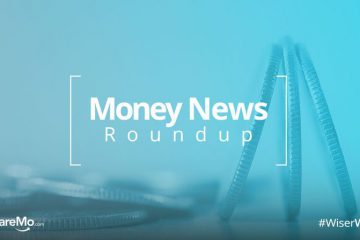 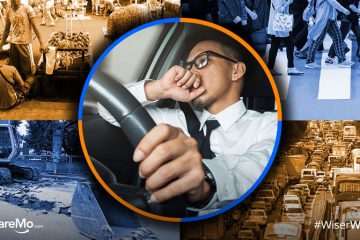 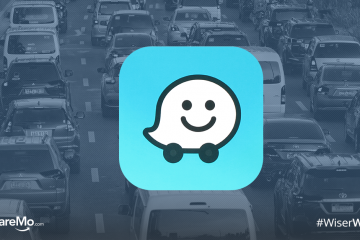