How much does it take to send your child to college these days? How about five or 10 years from now?

With most universities in the Philippines implementing a tuition fee hike every year, you’re probably uncertain what the future holds for your kids—and well, for your finances.

Here’s a list of the colleges and universities in the Philippines with the most expensive tuition fees and other school fees:

4. University of Asia and the Pacific
Pasig

In 2015, 1,683 private higher education institutions (HEIs) applied for an increase in tuition or other fees, or both. Only 313 of which were approved by CHED.

For the academic year 2016-2017, approximately 400 schools filed petitions for an increase in tuition and other school fees. This time, CHED only granted approval to 304 private HEIs.

Though such increases are not favorable to many, the government aims to regulate the fluctuation of tuition fees and other fees for both public and private academic institutions. This includes the most expensive colleges and universities in the Philippines. Below are the essential parameters that govern the upsurge of increases:

1. Section 42 of Batas Pambansa Blg. 232 or the “Education Act of 1982,” which provides that “each private school shall determine its rate of tuition and other school fees or charges… subject to rules and regulations promulgated by the Ministry of Education, Culture and Sports” (now DepEd, TESDA and CHED).

2. “Government Assistance to Students and Teachers in Private Education Act,” which requires HEIs, for every incremental tuition increase, to allocate 70 percent of the increase for the payment of salaries, wages, allowances, and other benefits of teaching and non-teaching personnel; 20% for the improvement and/or acquisition of facilities, or modernization of buildings, equipment, libraries, laboratories and other similar facilities and the payment of other costs of operation; and 10% for the return on investment if they are stock corporations, otherwise, the remainder is to be utilized for the operation of the institution.

3. Third, CHED Memorandum Order (CMO) No. 3, series of 2012, or the “Enhanced Policies, Guidelines and Procedures Governing Increases in Tuition and Other School Fees, Introduction of New Fees, and for Other Purposes,” which takes into account the following factors: “regional inflation rate, financial standing of the institution, financial capacity of the general studentry, impact of force majeure or calamities, quality track record of the school, and the mission and vision of the institution.

4. The “education deflator,” which measures the average cost of providing education services based on the regional inflation rate. The use of this framework will be further strengthened and fine-tuned in the coming years. –Diana Lyn Balbalosa

Do you agree with the government’s guidelines for tuition and other fee increases? How do you prepare for your child’s education? Share your thoughts in the comments. 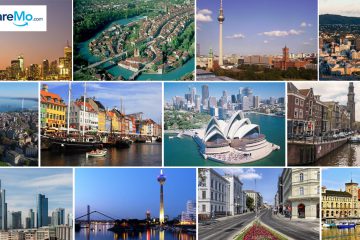 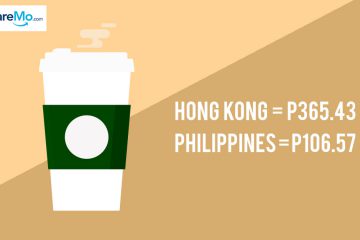 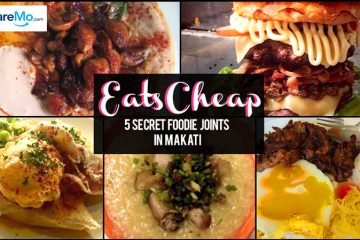