The Year In Review: How The Philippine Peso Fared All Throughout 2016

What a rollercoaster ride this year has been. From entertainment to politics to technology, 2016 has proven us that the future, despite all the telltale signs, is still unpredictable. Finance, like anything, has also been subject to both good and bad changes.

So how did your money fare for the past 12 months? Will trends stay the same after the year turns?

Is your peso still the same 12 months after 2016 opened? Not quite, and a lot of people are pissed for good reason.

On January 1, 2016, the exchange rate between the US dollar and Philippine closed at P47.054—almost a year after, a dollar is now worth P49.825 in the country, according to currency exchange rate website XE.

According to a report by the Philippine Daily Inquirer, a higher peso rate can have both positive and negative effects on the country. A team of economists at the Bank of the Philippine Islands said it will push the peso to a weaker yet more competitive level.

“A potent mix of external factors combined with the public deficit spending-induced surge in the country’s import bill is likely to push the Philippine peso to a more competitive level against the US dollar,” according to note by BPI, authored by economists Emilio S. Neri Jr and Nicholas Antonio T. Mapa as well as research officer Robbin Ivory P. Brillantes.

This is in line with the aggressive infrastructure program eyed by the Duterte administration, which will boost government spending on key programs for public benefit.

Aside from household consumption, other markets are also optimistic about Filipinos and their consumption of goods and services.

As for the automotive industry, the Chamber of Automotive Manufacturers of the Philippines Inc. (CAMPI) believes that 2016 car sales are likely to exceed 2015’s record-breaking sales of cars. Their sales record states that the first half of 2016 exhibited stronger car sales than 2015’s record, with around 36,000 more sales at 167,481 units sold more until June 2016.

The future is near

So what’s in store for the Philippine peso in 2017? Despite the projections that this year will end with a high note, pundits are expecting a growth deceleration next year.

Standard & Poor’s, one of the leading financial services company in the world, said that it might not give the country more favorable if the current administration will undo all the fiscal gains of the previous government.

In addition, the current local policies implemented, such as the so-called war on drugs, can also poorly affect the rating of the Philippines, which has been in recent years one of the top-performing countries in Asia in terms of economic gains.

“We believe this could undermine respect for the rule of law and human rights, through the direct challenges it presents to the legitimacy of the judiciary, media, and other democratic institutions,” S&P said in a statement.

“We may lower the ratings if, under the new administration, the reform agenda stalls or if there is a reversal of the recent gains in the Philippines’ fiscal or external positions,” the company added. 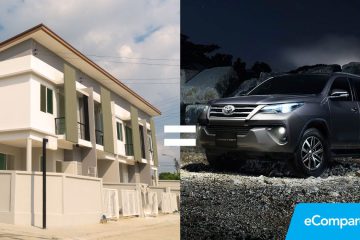 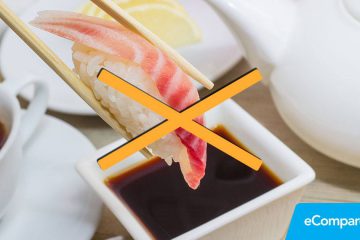 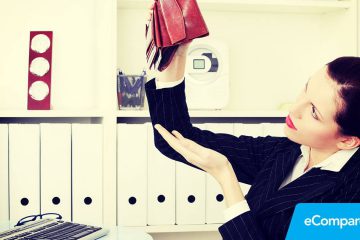 4 Reasons You're Ending 2016 With Little To No Savings