The Philippines isn’t exactly a paradise for motorists. And although we have the likes of Marlon Stockinger, who probably can turn any car into a beast of a machine, the average Juan can sometimes be rough behind the wheel. Call it a lack of driver’s education, but there is in fact a bigger problem than that: the lack of consensus on road etiquette.

Debates on traffic rules have been going on for quite some time now, and it’s not just our road sensibilities that are affected.

If we want to become a country known to have the best and most disciplined drivers in the world, we should finally put these hot topics to rest once and for all.

Should you turn on your hazard lights when driving?

This improves road visibility during the rain. There is, after all, no law, that prohibits such practice.

Hazard lights should only be used in the following situations: (1) when your car broke down and may cause trouble to fellow motorists; (2) when there’s obstruction ahead and you want to warn other motorists.

The Philippines is a signatory to the 1968 Vienna Convention on Road Traffic, which according to Top Gear Philippines, details the use of hazard lamps only during an emergency, like the ones stated above.

Should you get manual or automatic transmission?

Driving stick means being in total control of your car and learning how to “feel” it.

Meanwhile, the knights of automatic transmission favor convenience especially in Metro Manila where constantly pumping the clutch can leave you sore after getting stuck in traffic for hours.

The only way to solve this is not by proclaiming which one is superior over the other, but rather knowing which transmission type best suits your needs.

Cars with manual transmission are easier to maintain, more fuel-efficient, and give you better control. But it may be more challenging for people who prefer comfort over performance.

If you live in the city and have to deal with stop-and-go traffic every day, you’ll thank yourself for getting an automatic. Take note, however, that it is more expensive in terms of SRP and repairs. In the end, it’s all on you.

Can you go against the flow of traffic during an emergency?

Traffic rules are made for everyone’s safety. But hey, if it’s a life at stake, they can be broken, can’t they?

“You don’t endanger the safety of more people trying to save one person,” former Top Gear Philippines Vernon Sarne wrote. “Even ambulances and fire trucks are not this reckless.”

Should we be braking with our left foot instead?

Any professional driving instructor in the country will tell you that the left foot is married to the clutch pedal, and the right foot is for the accelerator and brake pedals. Using a manual transmission makes using your left foot for braking virtually impossible.

“At speed, the transition from moving your foot from the right pedal to the left takes time, even if you have reactions like a cat drinking coffee,” writes Alex Lloyd on Jalopnik. “Imagine going 150-mph or more; how far do you think you would travel in the tenths of a second it takes to switch pedals? At least 30-feet. Likely more… Almost all accidents could be avoided if we had just one more second. Think about that.”

The argument against left foot braking is not strong, with no local automotive authorities talking against it. Most cases against using your left foot to apply brake is against people who switch from manual to automatic vehicles, since people who previously drive the latter may apply greater force on the brake and cause the vehicle to abruptly stop.

However, do not attempt to use both feet to control pedals when you’re not used to it. For those who want to try using their left foot to step on the brake, Left Foot Braking has tons of exercises to ease the left foot in becoming more accustomed to its new role.

Who are better drivers: Men or women?

If there is one notion that has been going on for quite some time now, it’s this: Men are born to ride cars; women are terrible drivers and should be relegated to the passenger seat. Despite the prominence of women racers like Michele Bumgarner, the XX chromosomes are still the ones getting the blame for bad driving.

Just this December, Esquire finally broke the silence and closed the deal with facts. According their report, 80% of deadly traffic accidents are caused by men, and women are 27% less likely to get into an accident.

Judging by the facts, does it mean that men are indeed worse drivers than women? Not really. Now it’s up to you and your partner to arrive at a conclusion. 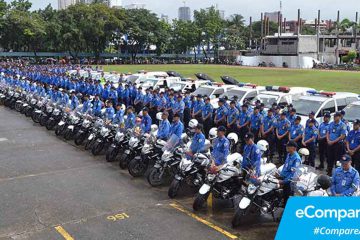 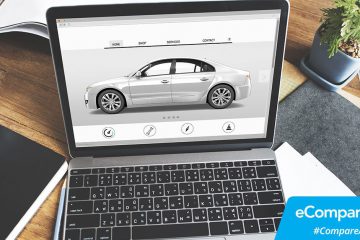 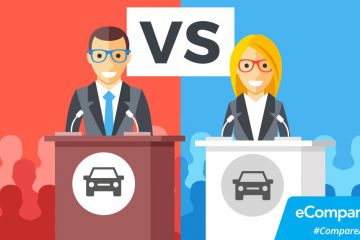