Exploring the sights and sounds of a country surrounded by foreign-speaking locals surely adds to the charm of traveling to an international destination.

If you availed of a package tour, you can relax, follow the lead of the tour guide, and worry less about getting lost in translation.

For most travelers, however, communication can pose a real challenge especially when navigating around town, making friends, or trying to make a bargain.

While Google translate can save you any time of the day, learning a few foreign words can get you a long way.

Pack yourself with key words and phrases to help you get around. Here’s a guide to common greetings and conversational essentials, sorted according to region. Take them to heart and travel like a true local. Who knows, you might even score great deals when shopping abroad. 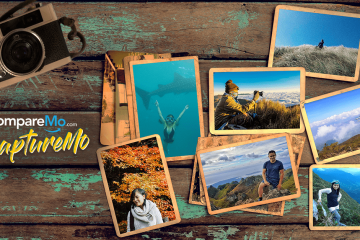 #eCaptureMo: See The Winning Photos Of Our Finalists 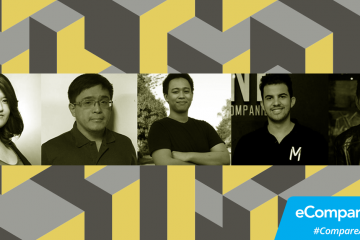