Planning to buy a car? Before you worry about the downpayment and mortgage, first make sure you have a place to park it in.

The Senate is pushing for the Proof-of-Parking Space Act, also known as Senate Bill No. 201 (SBN 201).

The bill, authored by Senator Win Gatchalian, is described as “an act regulating the sale of motor vehicles in Metro Manila by requiring a proof-of-parking space or facility from motor vehicle buyers as a pre-requisite for the purchase of a motor vehicle and registration with the Land Transportation Office (LTO) ”.

Although it has been a pending bill in the committee for two years now, it has gained momentum after earning full support from various civil society and government representatives during the recent public hearing of the Senate Committee on Trade, Commerce, and Entrepreneurship.

While the details of the bill are being ironed out, it is seen as a measure to ease the state of traffic congestion in the Philippines.

What to expect from the Proof-of-Parking Space Act

Under Section 3 of SBN 201, individuals and businesses who seek to buy a motor vehicle in Metro Manila will be required to have an affidavit confirming the acquisition of either a purchase or lease of a parking space. The LTO will consider this affidavit a requirement for vehicle registration, much like compulsory third party liability insurance.

Violators will be punished according to Section 7 of SBN 201. Along with P50,000 fine for every violation , it is also stated under this section that such owners will be barred from registering or filing a vehicle under his or her name for the next three years .

As mandated by the proposed bill, local government units, the LTO, and the Metropolitan Manila Development Authority (MMDA) will conduct frequent ocular visits and inspections within the minor and the major thoroughfares across the whole Metro. If they find illegally parked vehicles, their owners will be punished according to the law.

(Read:  Car Registration Fees To Increase Next Year? Here’s What We Know So Far)

What does the Proof-of-Parking Space Act seek to accomplish?

The Philippines has an estimated sum of 1,000 new registrants each day, 600 of which are newly purchased vehicles.

Such numbers are making it relevant to require the more than 10 million car owners to provide their own parking spaces rather than occupying the city’s streets and affecting traffic along the major thoroughfares of the city.

What do you think of the Proof-of-Parking Space Act? Share your thoughts in the comments or join the conversation at Drive Safe Philippines. 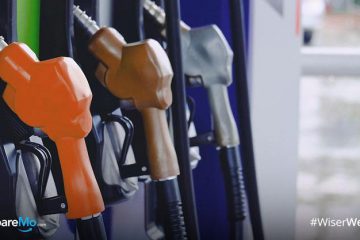 What Happens When The Fuel Excise Tax Is Suspended Next Year? 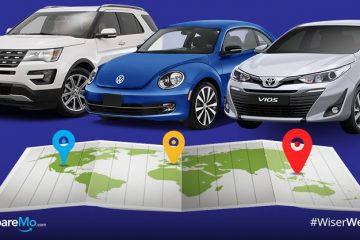 How It's Like To Get Car Insurance In Other Countries Vs. The Philippines 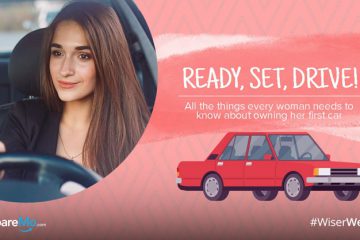