Car Registration Fees To Increase Next Year? Here’s What We Know So Far

In a report by the Manila Bulletin, the Department of Finance (DOF) announced that it is preparing an executive order that will adjust the rates of the MVUC imposed to both private and public vehicles. Government cars are also included in the agency’s plan to hike the registration fees for vehicle owners.

What is the basis for the MVUC rate hike sought by the DOF? According to Chua, the increase can be based on Republic Act No. 8794 of 2000, which provides the framework for the MVUC. To justify the hike, Chua cited the said passage from the law:

“After the fourth year from the effectivity of this Act, the President of the Philippines may adjust the rates contained in section 3, which shall be reflected but shall not exceed the annual rates of the Consumer Price Index (CPI). The President may adjust such rates not more than once every five years.”

The schedule of MVUC hasn’t been adjusted since 2004.

(Read: You Can Now Check The Availability Of Your License Plate On The LTO Site)

If you’re in charge of renewing or even registering your vehicle, you’ll encounter a section where you will be asked to pay a fee called motor vehicle user charge or MVUC. You might be wondering: what is the MVUC and where does the money go?

Before RA 8794 became the law of the land, vehicle registration fees were defined by a law that was in effect for almost half a century. The government enacted the RA 8794, or the MVUC Law, with updated fees to keep up with the times.

Apart from the adjustment of the schedule and rates imposed on different weight divisions, the law also made government vehicles no longer immune from registration fees.

According to the policy, the collection of MVUC from vehicle owners is to “provide for and ensure the adequate maintenance of national and provincial roads through sufficient funding the purpose.”

In other words, the funds collected through the MVUC will all be used for the following:

Under the current law, only the Road Board, headed by the Department of Public Works and Highways (DPWH) chief, can decide on how to use the funds collected through the MVUC.

The projects by the Road Board are still separate from the works of the DPWH. However, the special agency has been under fire lately, with senators giving their green light to the abolition of the Road Board due to allegations of corruption.

Since 2004, this has been the MVUC schedule followed by LTO whenever a person registers his private car or renews his permit:

There are two rumors circulating as to how the LTO will hike the MVUC. One is that the rates to be imposed new year will go up by around five percent, which is based on the country’s current inflation rate. CarGuide reported that cars with a current MVUC of around P2,000 will pay P2,100 next year.

Meanwhile, Top Gear Philippines has another report: According to their inside source in the agency, “the figure currently being proposed for the increased MVUC is 2.5 times a vehicle’s gross weight.” For instance, a vehicle with a current MVUC of P2,000 will see an additional P4,250 in his registration fees.

Keep in mind that these are just rumors and hypothetical figures. Since the DOF is still in talks with concerned agencies regarding the proposed hike, nothing is official yet and the only thing we can do is wait for the official announcement from the agencies. 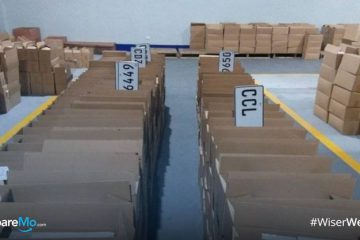 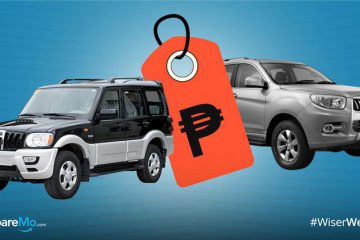 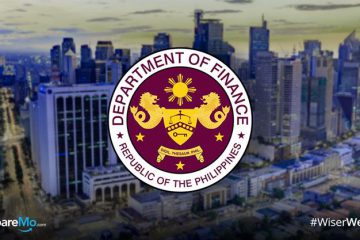