Phivolcs Advises The Public To Prepare For ‘The Big One.’ Here’s What You Should Do

The Philippine Institute of Volcanology and Seismology (Phivolcs) has been reminding the public to brace themselves for the “Big One.”

In a 2004 study led by the Japan International Cooperation Agency, it was found that a magnitude v7.2 earthquake in Metro Manila—stronger than the one that rocked Surigao del Norte—could cause around 33,500 deaths and more than 100,000 injuries.

In light of last Friday’s earthquake, it is only time we asked ourselves: Are we ready for the “Big One”? What can we do to keep our properties safe and, ultimately, prevent the loss of lives?

The big come down

According to Phivolcs, we are sitting on a powder keg—and an earthquake may happen any time soon. In a recent report by the Philippine Star, Phivolcs director Renato Solidum warned that the West Valley Fault is ripe for movement.

“Everyone must learn from the recent effects of the magnitude 6.7 earthquake in Surigao del Norte. If a similar event happens in a highly urbanized area, the effects can be more devastating,” Solidum told the media.

The West Valley Fault, a 100-kilometer fault that courses from Bulacan to Laguna through some cities in Metro Manila, is said to have the capability to produce an earthquake with a higher magnitude than the one felt in Surigao.

In addition, the West Valley Fault is said to move every 400 years. The last “Big One” generated by the said fault happened more than 350 years ago.

Solidum, however, has made it clear that the movement of the Philippine Fault under Surigao won’t cause movement in the West Valley Fault. Unfortunately, only time can tell when the fault will move.

There is no way to tell when the “Big One” will hit Manila. However, we can prepare ourselves and lower the risks of injury or even death. Here are some steps you should take:

How are you preparing for the Big One? Share your disaster-preparedness tips in the comments. 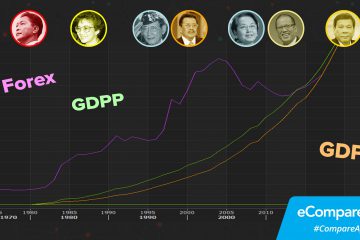 How Has The Filipino 'Quality Of Life' Improved In The Last 33 Years? 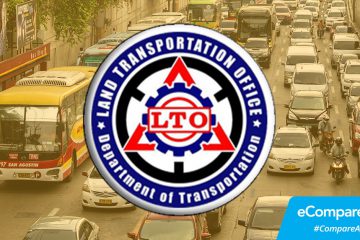