The Philippines transforming to an economic powerhouse may sound like a pipe dream or a government propaganda. However, Debbie Downers will be dismayed that the country is projected to catapult into greatness in more than 30 years from now.

PricewaterhouseCoopers (PwC), a multinational professional services firm, just released a report on its predictions on the global market by years 2030 and 2050. According to the firm, there will be a shift in the economic balance by the year 2030, which will continue for another 20 years.

In a paper titled, “The long view: how will the global economic order change by 2050?” PwC measured the countries by their gross domestic product by purchasing power parity—and made projections on what will happen to them in the future with their current track.

How will the countries fare in terms of experts’ projections, and where exactly will the Philippines stand in the next few decades?

“After a year of major political shocks with the Brexit vote and the election of President Trump, it might seem brave to opine on economic prospects for 2017, let alone 2050,” wrote PwC UK Chief Economist John Hawksworth.

“However, I still think it is important to take a longer-term view of global economic prospects that looks beyond the short-term ups and downs of the economic and political cycle, which are indeed very difficult to forecast.”

With current events playing a huge role not just in economic, PwC predicted that the rise of new economies will happen as they become direct competitors against the most advance economies of today.

Some of the biggest findings by the professional services company are the following:

The emergence of new economic titans may be good for countries like Indonesia, Mexico, and the Philippines. However, their predicted growth may pose challenges to these countries if they do not adapt to the changes brought by their rise.

One possible shift noted by PwC to policymakers and business leaders is that the maturity of emerging markets may spell their end as the low-cost manufacturing hubs—and both the public and private sector should address these changes to stay afloat despite the challenges.

Currently, PwC has a positive outlook of the Philippines due to the steady growth of the country’s economy over the past few years.

Along with Vietnam and Nigeria, the country is set to move from its current place at 28th to 19th in 2050 with an average GDP growth rate of 4.3%. When translated in numbers, this will mean that the GDP of the country will be at $3.334 trillion 33 years from now.

Like most countries outside the G7 (the preexisting dominant markets the United States, United Kingdom, Germany, Japan, Canada, and Italy) and the E7 (emerging new markets such as China, India, Indonesia, Brazil, Russia, Mexico, and Turkey), the Philippines harnesses a unique asset that makes it a breeding ground for progress in the coming years.

Strong population growth, low-cost manufacturing costs, and the adaptability of the workforce to suit the needs of global markets—these are the main assets of the Philippines, as well as other nations expected to skyrocket until 2050.

However, PwC has a warning to economies like the Philippines, especially to policymakers that can cause boom or doom to the nation. “Their progress will depend on being able to generate enough jobs for the young people in their countries. If they cannot do this, it could be a cause of political instability,” the paper says.

As a country with such promising potential—which is partially being flexed by the nation’s robust market performance—it’s no pipe dream that the Philippines will become one of the leading economies in the next few decades. The challenge now is on us, as well as our leaders, to take us there. 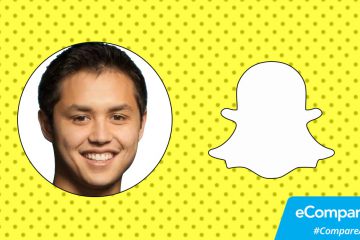 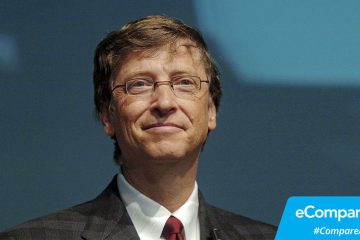