Bobby Murphy, Fil-Am Co-Founder Of Snapchat, Is The Second Youngest Billionaire In The World

There are 39 self-made billionaires aged 40 and below, according to the latest release of Hurun Report, a monthly publication focused on China’s richest. Facebook CEO Mark Zuckerberg tops the list, with USA and China leading the countries with the most number of youngest billionaires. One of them is 26-year-old Bobby Murphy, a half Filipino who co-founded mobile camera-messaging app Snapchat with Evan Spiegel.

Murphy (whose Filipina mother moved to the US) and his Stanford colleague, Spiegel, made it high up the list of the world’s billionaires in a record-breaking span of three years. And not only that–Snapchat’s parent company, Snap Inc. (SNAP), has just filed for a $3-billion IPO this month.

“If they can make thus much before they are even 40, the mind boggles to think what they could do in their lifetime,” says Rupert Hoogewerf, chairman and chief researcher of Hurun Report. “Remember, Bill Gates made his first billion by the age of 31, and has since gone on to create $100 billion in the next 30 years.”

While it will take decades for most of us to attain one’s target net worth, some notable people started young and achieved their first billion in a relatively small amount of time.

Murphy, 27, and Spiegel, 26, are the youngest billionaires in the world, according to Forbes. “Snapchat represents the greatest existential threat yet to the Facebook Juggernaut,” the report said.

Facebook CEO Mark Zuckerberg, in fact, released a Snapchat rival called Poke but failed to beat the app. Soon after, Instagram, also owned by Facebook, launched a feature called Stories, which mimics Snapchat’s disappearing photos and videos. While it did slow Snapchat’s growth by 82 percent, the stats in its IPO filing reveals, the Instagram feature didn’t significantly reduce the app’s user base.

Snapchat is now valued at $19 billion. Spiegel’s net worth is now worth $2.1 billion, while Murphy is at $1.8 billion.

(See: How These Billionaires Made Their First Million)

Meanwhile, in Asia, Cheng Wei, a 33-year-old Chinese techpreneur, also gained his first billion in three years. Wei is the CEO of a cab e-hailing application Didi Dache, which when merged with Kuaidi Taxi was changed to Didi Kuaidi and became the largest taxi app company in China. The app created by the Chemical Technology graduate of Beijing University also made a record of one billion rides in 2015, beating Uber’s record by sixfold, reports said.

The table below shows the world’s youngest billionaires, and how fast they made their first billion: 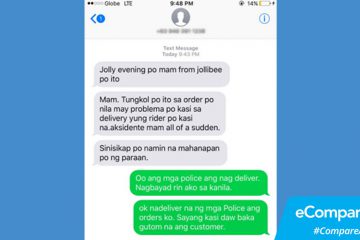 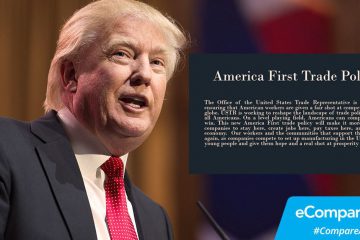 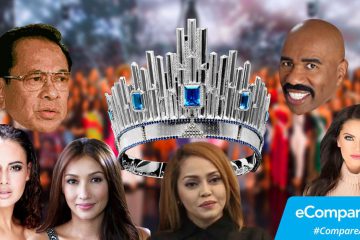