Is Forsage Legit Or A Scam? Here’s What You Need To Know About The Company

If you’re reading this, you’ve probably encountered the Forsage app one way or another.

You either read it on your Facebook wall. Or perhaps a friend suddenly messaged you out of nowhere to invest in their new venture. The promise is to earn double—or even triple your investment in such a short time.

Highly likely, you’ve heard of this pitch before: A company out of nowhere suddenly being advertised by your friends, telling you that it’s the next big thing and you’re missing out right now.

Right now, that spot has been taken by Forsage, as it has attracted the attention of the public as well as government regulators.

So what’s the deal with this new company? Is Forsage a scam or is it legit? Should you be quick to trust new investment platforms as such with your money?

What does Forsage mean?

According to its website, Forsage is a “crowdfunding international platform of new generation and the first ever smart contract with the marketing of type ‘matrix’ in the blockchain of Ethereum cryptocurrency.”

Confused? So are we. There’s a lot to unpack here so let’s take the definition of terms apart one by one:

In a nutshell, this is how Forsage works:

(Read: Should You Get A VUL Insurance And Investment Plan?)

Reports point to a certain Lado Okhotnikov serves as the owner of Forsage. According to behindmlm.com, Okhotnikov is a Russian that might be currently based in Tbilisi, Georgia.

Meanwhile, the website (forsage.io) was only registered on February 9, 2020.

How do you earn from Forsage?

Forsage has no identifiable product or service offered. To earn commissions, you need to recruit people to your network and a certain percentage of their payment will return to you.

However, Forsage has a more complex affiliate earning scheme—and it comes in two ways:

Is Forsage a pyramid scheme?

Although the company claims that it is not a pyramid scheme, the venture’s recruitment and payment models clearly indicate a pyramid structure.

To the uninitiated, pyramid schemes are business models that rely on recruiting members to pay upfront fees, with the amount kicked up the chain all the way to the top. To entice new recruits into garnering more people in the scheme, they set up elaborate reward programs for recruiting people.

However, pyramid schemes are unsustainable. Initially, the first few people who bought in the program—along with the ones who devised it—will be the ones who make the most money out of the scheme.

The recruitment will lose its steam and eventually, no new money will enter the program. The pyramid will then collapse.

Although usually related, multi-level marketing schemes (MLM) are accused of being pyramid scams.

However, MLMs not only rely on fresh influx of capital from new users to get money: they also offer products that can be sold by members to make money.

Is Forsage legal in the Philippines?

No. The Securities and Exchange Commission (SEC) just recently issued an advisory that Forsage is not authorized to solicit investments from Filipinos.

“Per our record, Forsage is not registered with the commission and operates without the necessary license and/or authority to solicit, accept or take investment/placements from the public nor to issue investment contracts and other forms of securities defined under Section 3 of the Securities Regulation Code” the memorandum said.

“Forsage is also not registered either as a crowdfunding intermediary or a funding portal under SEC Memorandum Circular No. 14, series of 2019 or the Rules and Regulations Governing Crowdfunding.”

Since last year, the SEC requires crowdfunding platforms to register under the government. According to the memorandum it issued last year, ventures soliciting money from Filipinos must be registered with the SEC before they can take investments and issue securities that serve as proof of investment by individuals.

Why is the SEC issuing advisories cautioning the public about unregistered businesses? First, every company that plans to solicit money from the public in exchange of securities—or any financial contract that has monetary value—must be registered in accordance with the Republic Act No. 8799 or the Securities Regulation Code.

Companies, including their agents, that do not abide by the SEC guidelines face penalties of up to P5 million and imprisonment of up to 21 years.

(Read: Best Investments To Make In A Time Of Crisis)

Is Forsage a scam?

Although it is not registered with the SEC, it is premature to judge Forsage as a scam. However, keep in mind that any transaction you make with the company and its agents are beyond the realm of the agency. This means that all mishaps that may happen along the way—such as the company suddenly closing shop or unpaid earnings—are all on you.

The Securities Regulation Code exists to legally protect anyone from scrupulous individuals who want to scam their way into your wallet. If a company doesn’t play by the SEC rules, the risk goes exponentially higher and highly likely, they’re a fraudulent company that merely exists to take your money away from you.

After all, the SEC will only issue certificates of registration to companies who have a clear financial plan and are transparent with the way they conduct their business and earn money for their investors. 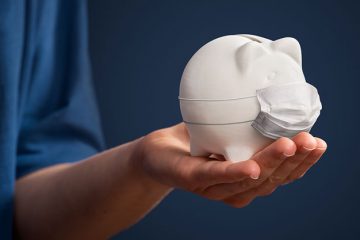 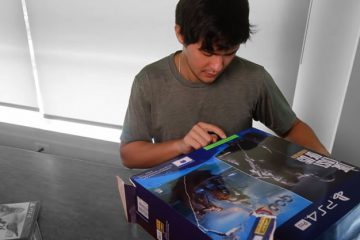 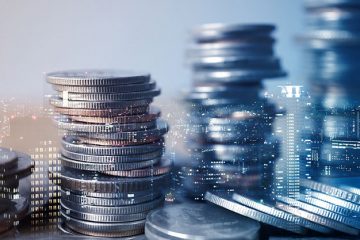 Is Forsage Legit Or A Scam? Here's What You Need To Know About The Company