How Much Do Filipino Athletes Get From The Government After Bagging A Medal In The Olympics?

This morning, Filipinos woke up to good news that was 20 years in the making: Philippine weightlifter Hidilyn Diaz broke the country’s dry spell for an Olympic medal after bagging the silver medal at the Women’s 53 kg event at the Rio Olympics.

The last time we celebrated such event was when light flyweight boxer Mansueto Velasco won a silver medal in the 1996 Atlanta Olympics.

In a video streamed by Diaz via Facebook Live, she said that “to be here is an honor already.” While being part of the Olympics—let alone nabbing a silver medal—is a huge accomplishment for everyone, what else is waiting for the newest Olympic medalist when she goes back to the country?

Fortunately, her efforts won’t go unnoticed as the country has made sure that she will be rewarded the moment her plane lands in the Philippines. What possibly awaits Diaz as well as others who might also win medals this year as well as in the future.

Read: The Greatest Motivational Quotes From Athletes At The Rio Olympics 2016

Pot of gold for the gold

While the country has yet to nab its first Olympic gold medal, the government has already made sure that athletes who will give their 101% for a taste of gold medal will definitely reap what they sowed.

According to the said law, the government will give winners of international sporting events with huge cash prizes as well as other incentives that will motivate players to go for the gold. These are the prizes that await Olympic medalists:

Per these figures, Hidilyn Diaz should expect a whopping P5 million when she goes back to the country. Philippine Sports Commission (PSC) chair Butch Ramirez also revealed that realtor and developer Deca Homes has pledged a house and lot for the silver medalist, a as stated in a report by the Philippine Daily Inquirer.

Aside from these, kind souls from the private sector may also shower her with incentives, as well as endorsements, television guestings, and other rewards—much like what happened to Velasco after winning at the 1996 Olympics in Atlanta.

However, people have to know that the P5-million reward isn’t paid by the government in lump sum. Instead, the government divides the sum into staple income that is payable in 20 years or more.

Read: The Highest-Paying Sports In The Philippines

One of the biggest prizes

While it may look like the Philippines is willing to spend millions just to motivate its players to bring home medals from international sporting tournaments, we actually just rank fourth in the whole world in terms of rewards paid by national Olympic federations.

According to website Total Sportek, the top 3 countries offering the biggest cash reward to gold medalists are Azerbaijan with $510,000, Kazakhstan with $200,000, and Thailand with $314,000, which is also payable in 20 years and more, like the Philippines.

Meanwhile, the biggest countries in the Olympics in terms of medals bagged offer the lowest pay, according to the same record. While countries like France ($65,000), China ($31,000), US ($25,000), and Germany ($19,500) pay an amount that will dwarf when compared to other countries, the amount of sponsorships they get from sporting companies will compensate for the relatively low amount given to them by the government.

Will there be others who will join Diaz in picking up a huge paycheck from the government after the Rio Olympics? The only thing we can do is wait and hope that our next medal will be the first shiny gold medal for the country. 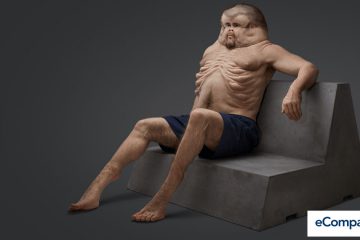 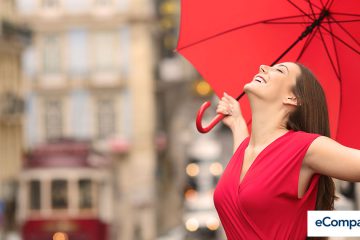 How To Market Yourself For More Earning Potential 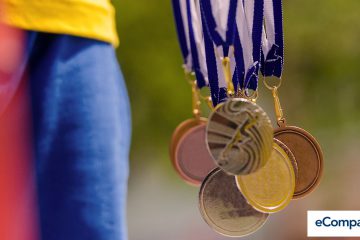