4 Myths Surrounding Passive Income That Prevent You from Getting Rich

A lot of people are dreaming about earning a boatload of money without doing the usual 9-to-5 routine everyday. Commonly known as passive income, it is a person’s earnings derived from sources where one has no active participation, as opposed to payables from a regular job (active income or investments, dividends, and the like (portfolio income).

For a lot of people, this will probably solve their money woes–but some people are too scared to take the first step because of a lot of myths that create a distance between them and the goal of having passive income.

What are the myths that surround passive income, and what is the truth behind them? Let’s find out.

What is passive income?

In a nutshell, passive income means stream of incoming money that goes to you with little or no maintenance at all. Unlike both active income and portfolio income, a person with passive income does not need to be materially active for money to be generated. Some of the most common forms of passive income are the following:

While it is possible to get one or more of these types of passive income, a lot of Filipinos are passive when it comes to these opportunities and instead continue on dreaming about them. What are the factors that block them from having more than one source of income? Here are the common myths that surround passive income.

1. Passive income is only for the rich.

More often than not, people who are not taking necessary actions to improve their financial standing will probably whine that passive income is only for the rich, hence discouraging themselves from even trying.

The truth: One common misconception about passive income is that it is only for the rich. Fortunately, there are many vehicles for passive income that almost every Filipino can afford. While it may take some time before you can start earning a modest amount, what’s important is that you have already started building on your sources of passive income.

2. Passive income is hard to earn.

People are thinking that passive income is actually easy money; just leave it there and money will grow overnight. Once they get disenchanted with the fact that passive income, just like anything else, is hard to earn, they will simply walk away and not pursue it anymore.

Truth: The thing about passive income, just like anything else, is that it’s not a quick scheme to get rich, and more often than not, the initial gains are just low. However, what you earn from passive income can grow over time as long as you know how to take care of your money. In a matter of time, you’ll probably be getting more than you are earning now. Patience is the key.

3. Having multiple sources of passive income is better than just one.

Strength in numbers is usually the rule of the game. And in the world of finance, numbers dictate everything. To get the most out of passive income, you need to have as many sources as possible so you can have more money.

4. I can finally leave my job once I have sizable passive income.

Some people who had their eyes set to earning passive income are probably doing it for one thing: to get out of their soul-sucking regular jobs. They think that with passive income, they can finally start doing what they love without worrying about income.

Truth: The thing about passive income is that it doesn’t always start as a lucrative source of money; you have to work your way from building one source to another to ensure steady influx of money. While this may be the case, you still need a high-paying job to make sure that you will have a steady source of income in case your sources of passive income do not deliver.

Passive income is something that you should work on, with or without an opportunity. Instead of thinking whether or not you are cut to have passive income, why not start working on it so you can get one step closer to achieving financial freedom. 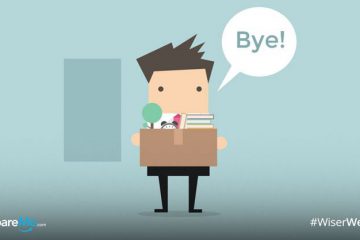 End Of The Line: When Is The Right Time To Get Up And Walk Away From Your Job? 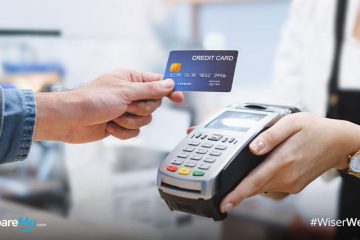 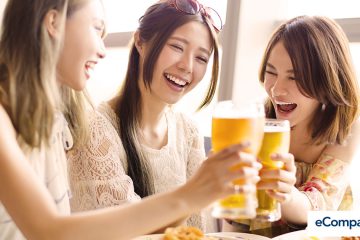 5 Filipino Traits That Are Bad For Your Financial Health