Given that many of us are now working from home or under self-quarantine, we thought it was prudent to post about the scheduled power interruptions as well as give you a heads up on the state of other vital public utilities.

Check if your is affected and make sure you have everything you need before the scheduled power outage.

March 18 to 19, Wednesday to Thursday

Between 9AM and 3PM

Between 6AM and 7AM

Between 10AM and 3PM

(Read: 12 Coronavirus Myths You Should Stop Believing (And Spreading)

Between 10AM and 3PM

Rotational water service interruptions may also happen, but both water concessionaires Maynilad and Manila Water have assured people that no areas will lose running water for 24 hours straight.

On March 14, Maynilad posted a water supply update on their Facebook page about the shortened duration of their daily service interruptions.

The best way to prevent the virus from spreading further is to just stay at home and be updated with the news.

To further strengthen the quarantine, the government is already pushing for a moratorium or a temporary delay on electricity and water bills, repayment of debts, taxes, fees, and other utility bills within the 30-day community quarantine period.

Note that PLDT, Globe, and SMART have already implemented a 30-day extended deadline for bills payment, making it easier for people countrywide to just spend as much time indoors and unexposed to the virus. 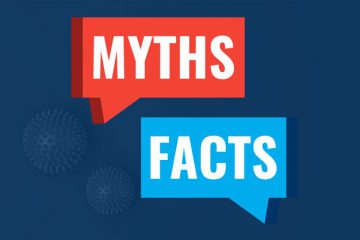 12 Coronavirus Myths You Should Stop Believing (And Spreading) 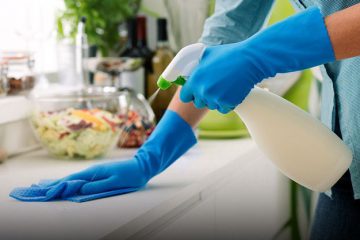 COVID Philippines: How To Disinfect Your Home 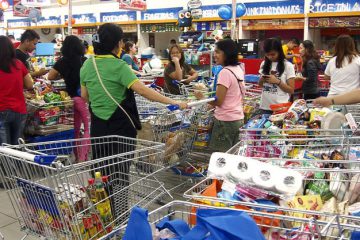