The comprehensive tax reform package under House Bill 5636 will now be known as the Tax Reform for Acceleration and Inclusion bill, or TRAIN. It covers the increase in auto excise tax rate for brand-new vehicles.

The House just passed on third and final reading of the bill before the first regular session of the Congress adjourned. The House voted 246 for, only 9 against, the bill, and a single abstention. So far, the bill seems to be on track as the target effectivity date of the comprehensive tax program is on January 1, 2018.

Under the TRAIN, the current tax system will be overhauled. Income tax brackets will be reclassified, with people earning less than P250,000 to be spared from income tax.

Meanwhile, there will be an expansion of value-added tax (VAT) as well as excise tax on petroleum products. However, one of the biggest items drawing attention in the said bill is the proposed excise tax on vehicles.

How will this affect your purchasing power? We’ve rounded up some of the most famous vehicles in the country and did the math so you don’t have to.

In a nutshell, the TRAIN bill will implement a tiered levy system that will impose taxes on vehicles based on their value. The raise will be gradual and divided into two phases.

The following rates and tiers below will be followed against the Net Manufacturer’s/Importer’s Selling Prices (NMISP) once the bill gets the signature of President Rodrigo Duterte:

If approved by the Senate once it reconvenes next month, then determining the prices of vehicles once the law takes effect will be easy, given that the rest of the price factors remain constant.

(Read: The Real Cost Of Owning A Car In The Philippines: Key Figures)

Motoring site CarGuide.ph says that in order to get the new suggested retail price under the new excise tax scheme, one has to get the net selling price. This means subtracting costs such as the 12-percent value added tax, around 15-percent overhead split between the manufacturer and the dealer, and the excise tax from the old taxing scheme.

Thinking of buying a car next year when the TRAIN is in effect? These will be the prices of some of the cars available on the Philippine market, based on the estimates of CarGuide.ph:

Based on the data provided, the effect of the new auto excise tax scheme varies on the tier of the vehicle. Expect cars priced below seven digits to have a slight price increase. Meanwhile, luxury cars in the Philippines will be more unattainable and, perhaps, exclusive to the truly affluent class.

Will the TRAIN bill be a boon or bane for Filipino consumers? Share your thoughts in the comments. 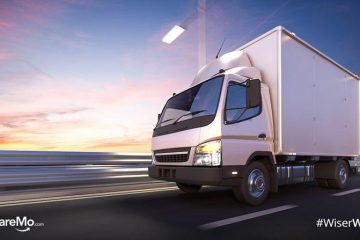 Commercial Vehicle Insurance In The Philippines: What You Need To Know 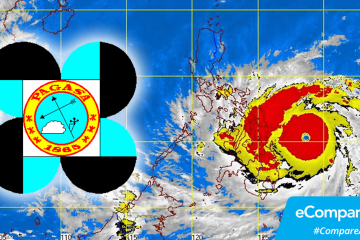