Remember this quiz? Here are the results.

Most Filipinos are earning enough for their age, our findings reveal.

The study was conducted in November 2015 through an online quiz called “Are You Earning Enough For Your Age?” which was posted on the website and made the rounds on social media for three weeks. A total of 11,339 respondents took part in the survey.

With regard to marital status, 69% of the participants are single, while 29% are married and 2% are separated. Results also show a significant portion of respondents who are single is in their 20s. A total of 29% married respondents belong to the 30s age bracket, although respondents in this age group also claim to be “separated.”

Sixty-two percent (62%) of the participants in their 20s have been found to be earning more than enough for their age. Based from the set of questions given, these people adhere to a budget plan, keep an emergency fund, are able to pay rent and bills on time, and are cautious with credit card usage.

Twenty percent (20%) of quiz-takers in this age group are earning just enough, while 13% are said to be earning less than enough. However, the study reveals that 5% are earning a considerable amount of money, i.e., are dependent on their parents, but have a tendency to mismanage their finances, thus needing to improve their spending habits.

The research presents that those who earn more, or 62%, of this age group are working at banking/finance, IT, and utilities sectors, while 19% are with BPO/Call Centers, 7% are employed by government agencies, and 5% are into advertising/creatives/media.

Getting mightier in their 30s

Despite 9% of them who survive by living paycheck to paycheck, most Filipinos in their 30s are projecting positive numbers, as 62% are found to be earning more than adequate income for their age. However, 3% of them have been found to be earning less than enough, while a considerable 26% are earning sufficiently, being able to cover their everyday needs and luxuries in balance but not necessarily saving up for the future.

The research suggests that Filipinos in their 30s, in general, have already mastered making their lifestyles and financial capacities meet, factoring in property ownership and professional development (i.e., they frequently attend trainings and seminars for career or business growth). A large number of participants in this age bracket are also even involved in volunteer work and social awareness programs.

Filipinos who earn more than enough in this age group mostly come from banking/finance, utilities, and hospitality industries (61%), followed by the BPO/call center (24%) and medicine/health (9%) sectors. Only 4% belong to the advertising/creatives/media industry.

More debt, responsibilities at 40 and beyond

The study projects that around 60% of Filipinos in their 40s and above are earning just enough for their age, maintaining an equilibrium of preparation for retirement, fortifying family savings, and leisure. However, unlike those in their 20s and 30s, less of them, or 30%, are said to be earning more than enough for their age.

Still, in this age group, people from the banking/finance, utilities, and hospitality industries (65%) are the top earners, followed by those in the medicine/health sectors (11%), BPO/call center industry (7%), 8% from the government, and 5% from advertising/creatives/media. 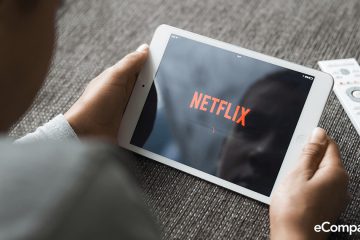 Can The Internet Connection In The Philippines Handle Netflix? 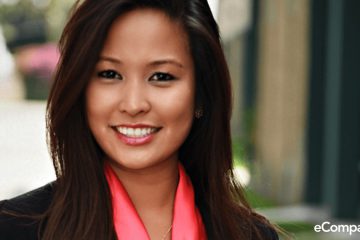 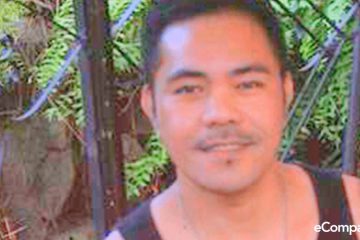