Since Netflix opened its doors to Filipino consumers, we’ve enjoyed their steadily growing inventory of movies and series. From the techno-paranoia anthology Black Mirror to newcomers like Brillante Mendoza’s highly controversial Amo, the online streaming service just keeps on giving quality content for every type of subscriber.

If you like cars and binge watching, Netflix has a good amount of TV shows to fuel your inner petrol junkie. Whether you’re a fan of souped-up beaters, ex-Top Gear Richard Hammond, or—yes, this is real—Jerry Seinfeld, prepare to watch the weekend away with these epic Netflix titles about cars.

A recent addition to Netflix’s growing catalog of original content, Fastest Car tells the story of beat-up cars turned to track beasts and pitted against supercars. Unlike most automotive-oriented shows, this one doesn’t need a host; the cars themselves, and by extension their owners, are the star of the show.

Fastest Car may not find itself to become a mass favorite, but car enthusiasts will definitely love the painstaking labor put in every beater to become a “sleeper car.”

Call it a poor man’s Drive if you want, but Jeremy Rush’s B-movie heist driving film boasts of A-grade entertainment. The Purge series and Captain America: The Winter Soldier actor Frank Grillo delivers a gritty performance as most of the film’s perspective, including the heart-pounding car chases, are shot from within the car.

Despite its short run time, the neo-noir getaway film makes no pit stops in terms of intensity as it just keeps on pushing the pedal from start to finish. Also, Wheelman is so perfect for car lovers that one of its main stars’ last name is Carmichael.

Stunning places, a charming host, and exotic places—step into the world of Paul Hollywood outside of the tent of The Great British Bakeoff.

In every episode of Paul Hollywood’s Big Continental Road Trip, the British host takes his host to a road trip of the finest European countries with rich car manufacturing culture. Although it only has three episodes, the show is packed with a lot of cars, ranging from the supersonic, classic, to the downright insane. Maybe the BBC has found its new car guy.

What is a Hypercar? Although the answer may prove to be elusive and sometimes controversial, this 2015 documentary tries to define the elite class of cars that are made to cut through world records.

Aside from the stars of the show, APEX also featured notable people in the supercar industry like Horacio Pagani and Christian von Koenigsegg. The documentary will put you on the passenger seat of the cars that are considered the ultimate expression of arts and science in the motoring industry.

In 2015, Ford’s all-American masterpiece, the Mustang, celebrated 50 years of the original pony car. To commemorate the landmark in the motoring history, Jiro Dreams of Sushi director David Gelb helmed A Faster Horse.

Although the documentary appears to be more like an advertorial than an actual exploration of the cultural significance of the Mustang, it still features interesting points like the ’90s redesign era and the challenges faced by the ultimate muscle car in the 21st century. If you adore Mustangs, this movie is definitely for you.

Notable cars in the show: Ford Mustang (what else?)

Comedians in Cars Getting Coffee (2012)

Jerry Seinfeld in a car-oriented show? This must be a lost episode of Seinfeld! The premise of the show is, well, as brutally honest as its title: Jerry Seinfeld and a guest comedian on a road trip to grab some coffee.

Although Seinfeld, his acerbic wit, and his motley crew of companions are obviously the main characters, the vehicles featured in the show are nothing short of remarkable. For every episode, the veteran comedian will pick a car that would definitely suit his passenger for the day. Suffice it to say, they’re all amazing. 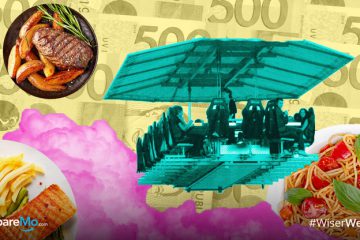 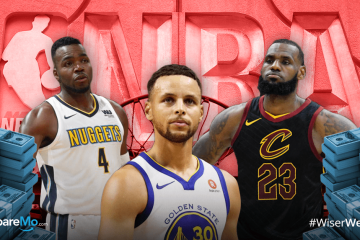 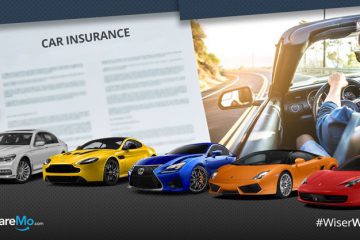