By doing a simple computation, we arrived at an astounding number.

Three years after its debut on the App Store, Clash of Clans (CoC) remains the undisputed barbarian king of mobile games. The highly addictive massive multiplayer online (MMO) strategy game, developed by Finnish company Supercell, has proved to be too much of a hit among Filipino smartphone users that one could see their fellow commuters, friends, and officemates—at times even their boss—preoccupied with building camps, training their armies, and ransacking other players’ bases with their clans.

Which has led us to ask: With the ridiculous amount of time people spend on it, how much could you actually be making every time you “attacked” on Clash of Clans?

If you think about it, all of the game’s core mechanics are present in other games. For instance: the defense-building aspect of tower-defense games, the multiplayer connectivity of MMO games, the army-training grind of real-time strategy games, and the pay-your-way-to-win scheme are not new at all. If we’ve seen all this before, then what about CoC gets people hooked on their smartphones?

There’s one obvious reason. And it’s because CoC banks on one idea that could be applicable to life in general: You are never safe.

Other players like it when you’re not looking. They can attack your base anytime and destroy everything you’ve worked hard for.

To make sure your base can hold the fort during raids, you need to keep on checking your phone and make necessary adjustments to your base. Logging out means leaving your base vulnerable to raiders for trophy and additional resources. Unless you have built an impenetrable fortress—meaning you’ve maxed out upgrades for your base—or weaker players are trying to take a shot at you, you need to always be on the lookout.

See related topic: (3 Reasons Why You Suck With Money) 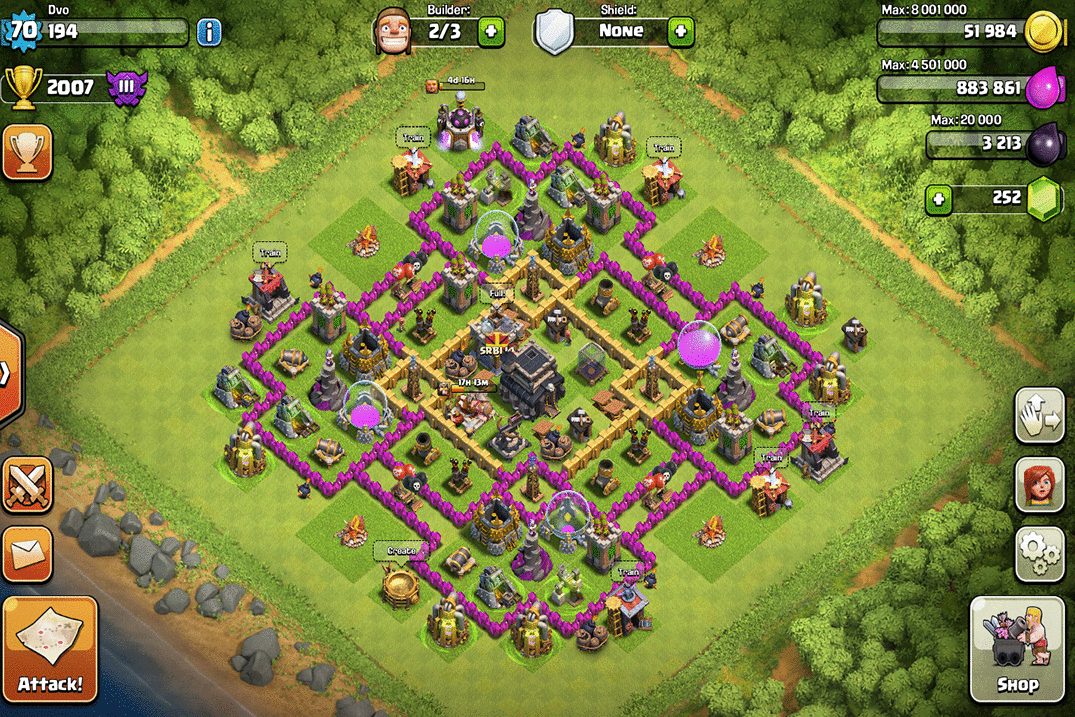 Playing Clash of Clans requires you to devote your most prized resource of all: time. Unlike money (which can be earned) and energy (which can be replenished), time is something you can never get back.

To give you a perspective, there’s hardly any way you can earn from playing Clash of Clans. Unless you won the recent CoC national championships (with a Php2 million pot), or are some top player who has snagged a deal with YouTube or Twitch to broadcast a game, playing the game can give you around Php31,000 per 125,000 views on YouTube. However, it will take several months of grinding and extreme focus to pull that one off. Plus, you’re not the only one aspiring to become a competitive player, so your chances at this get even slimmer.

If turning pro at CoC isn’t really a goal and you still can’t kick the addiction, put this in mind. While there is no solid data on how much time people spend of playing Clash of Clans in the country, let’s just assume you play six to eight hours per day. If you put that time into work for, say, a minimum wage of (Php481), you’ll get Php360 to Php481 per day. Multiply that into 20 days and you’ll get a monthly CoC salary of at least Php9,620. Convert it further into an annual pay and you get an astounding Php115,440. Add that to your actual income and you’ll realize that it’s actually more than enough to, you know, cover all your bases in real life.

The lesson here? Nothing, actually. It’s okay to play Clash of Clans, especially when you have nothing to do in your spare time. It’s okay to do it during office hours if that gives you therapy or serves as your creative distraction to do more productive things. However, it’s worth giving a thought how much money you could otherwise be making if you were actually paid to play CoC. 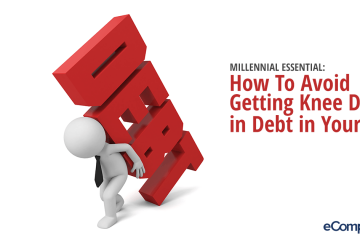 Millennial Essential: How To Avoid Getting Knee-Deep In Debt In Your 20s 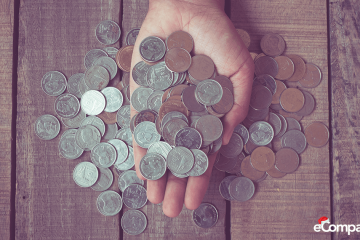 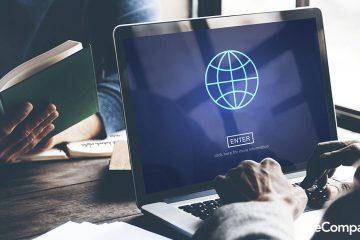